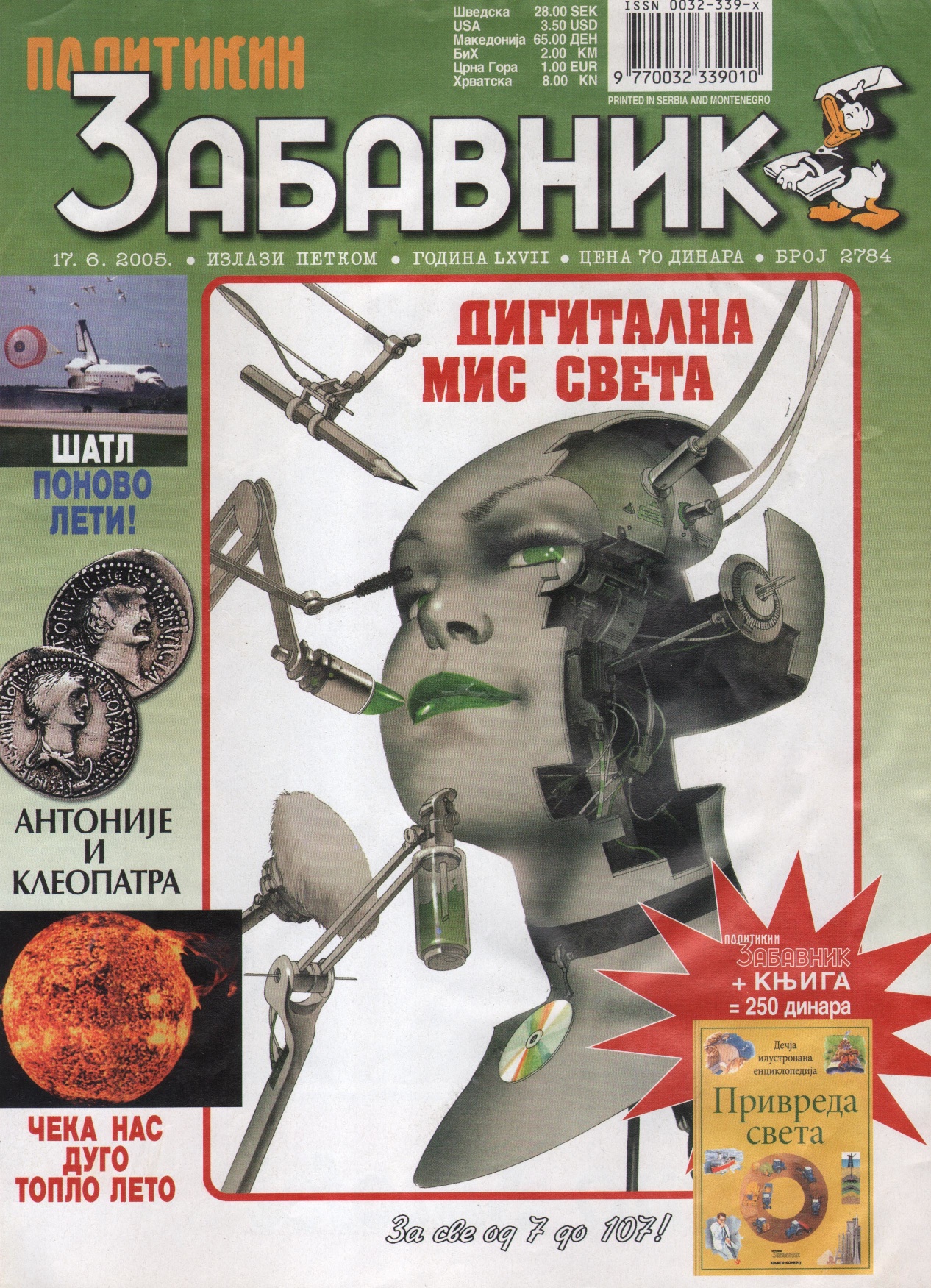 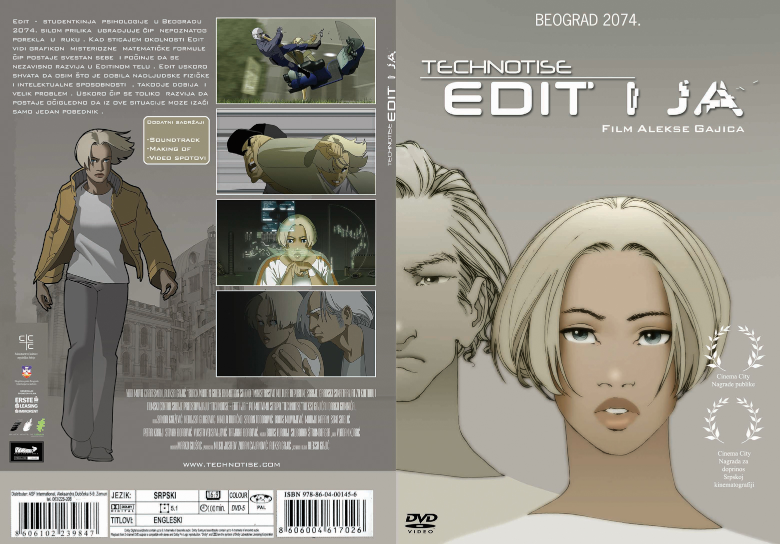 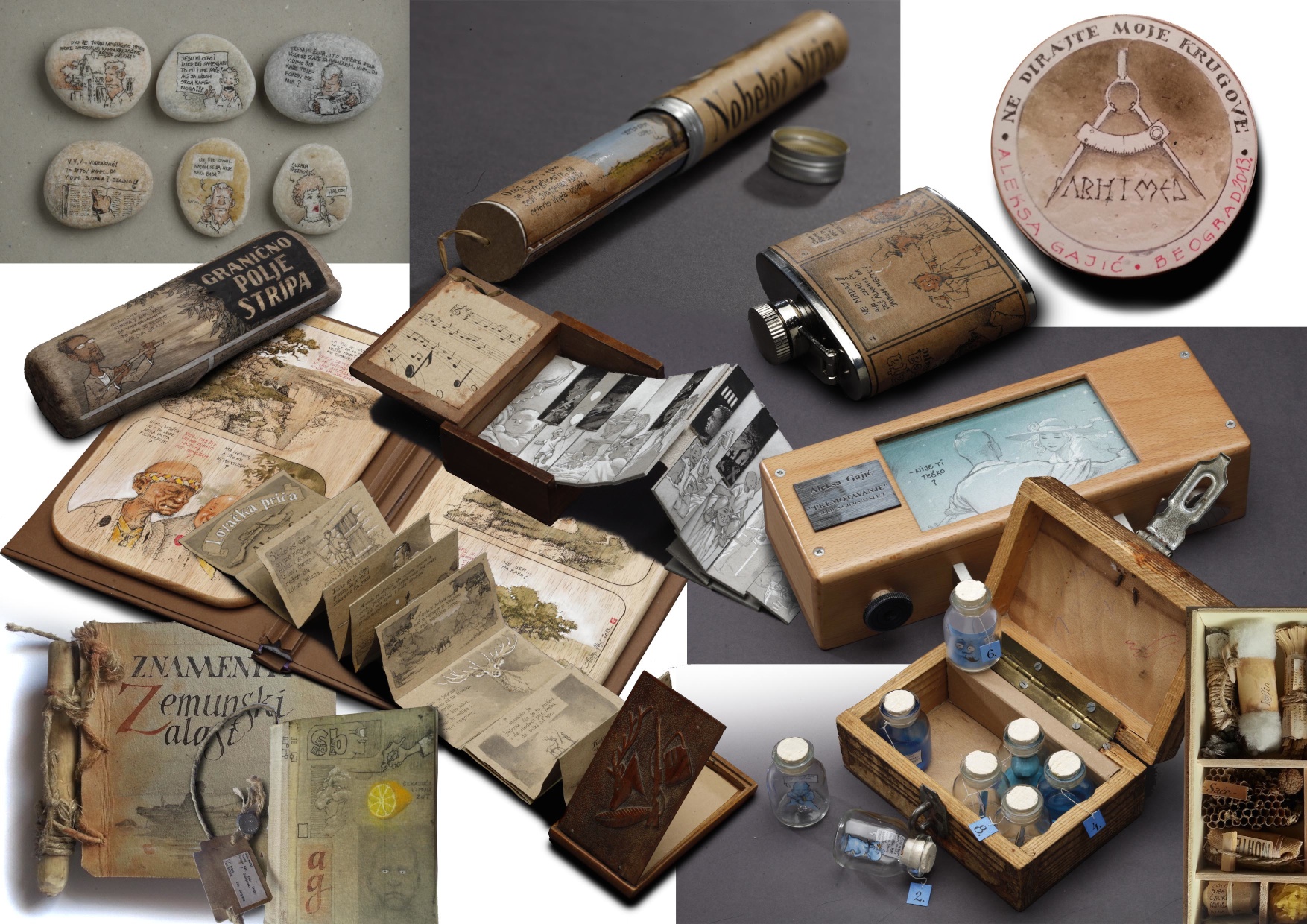 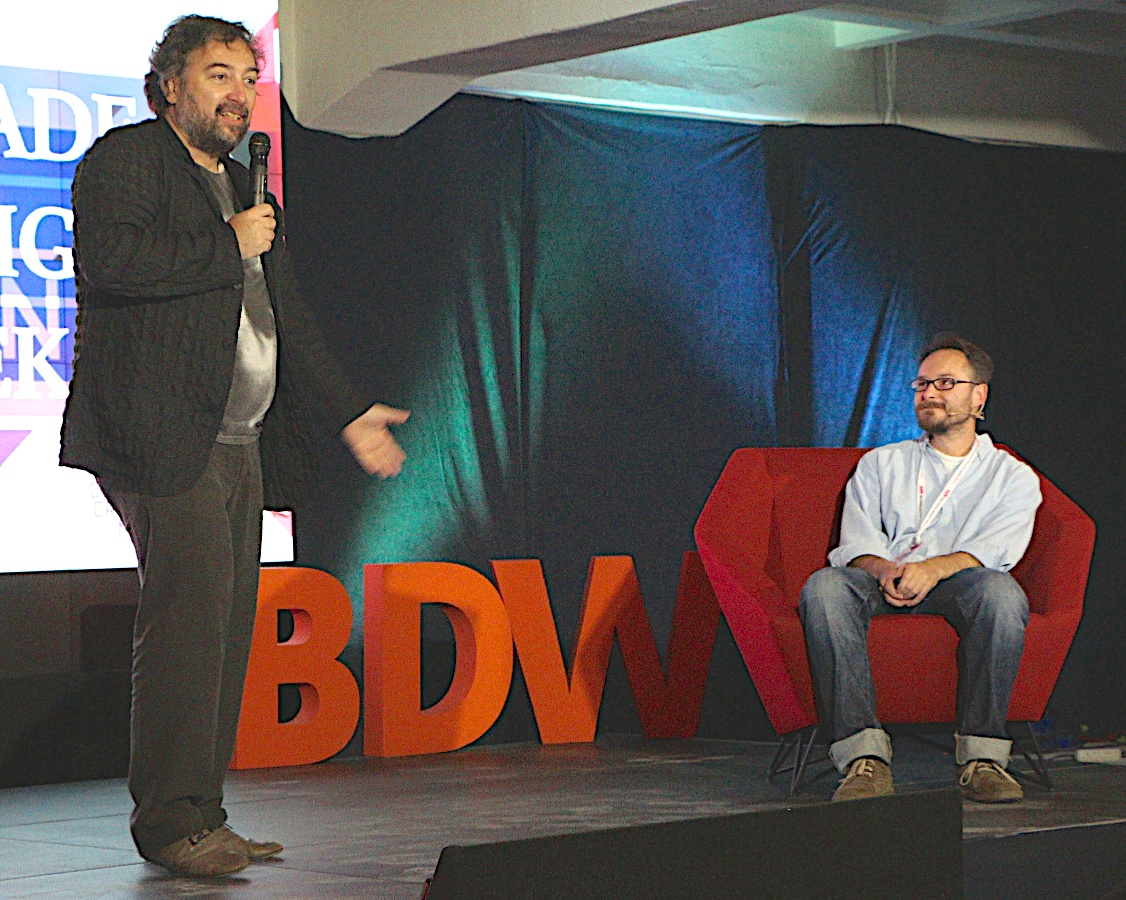 The Rise and Fall of Art (Uspon i pad umetnosti)
Tracking Mark Nilsson: Portrait of a Painter as a Young Man
Books, Glorious Books
Botticelli Reimagined: The Adventure of Venus on Earth
A Digital Artist's Invention Story