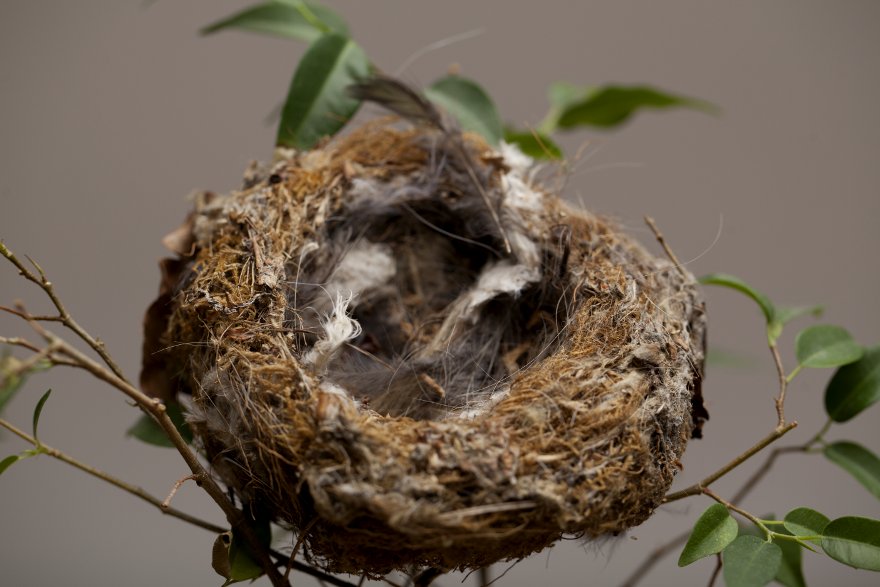 Morning’s messy mass
leaked in past the window through slats of shadow.
Up! Up! Time to get up, stir her body to happy harmony with the great, old sun.

Good morning, world,
She murmurs, stretching her legs towards the end of the timber bed frame,
I am thankful for this day.
Her feet settle flat on the floor; chill nudging her bare toes.
The days are getting colder.

I am the change I wish to see in this world.

Dressing, she hums through hymns:
Nearer My God to Thee, Come As You Are, Lamb of God.
She has not heard them for years but they bob to the surface without thought.
Her feet slide loosely into the shoes by the door, her father’s work shoes.
She leaves the heavy jacket hanging on its hook.
Autumn was yielding to winter and she wanted the last days of light in her skin.

The limp mass revolted her, sagging like bodies in a mass grave.
She took them back and dumped them on the kitchen table to sketch out and send to her brother. He rang her when he got it.

When will you be home? He said.

Maybe I am. She thought

As a child their father would send them out to collect bits and bobs from the garden and they would ‘draw what they saw’ in the musky air of the front room, at the cold oak table.

The afternoon she had found a nest full of small speckled eggs, she snatched the hoard, walking back with a full pocket, puffed up with expectation: maybe he could tell them what the bird would be, maybe he would show them pictures from the big book. Pulling them out and placing them proudly at the center of the table, atop her brother’s generic pinecones and leaves, her heart hummed.
Where did you get these?
Her father’s face erupted; a thick, red, storm cloud, rocked by its own violence.
The deep set lines of his forehead forced deeper like axe hacking. Battered by its own fury; she was scared his skin would burst.
I’ll put them back.
No she would not. It was too late. She would’ve scared the mummy away.
She pulled her hands up to her chest, feeling her lip start to wobble.
I liked them. She trembled out.
You want to do what you like? Let’s all do what we like.
And he reached forward, took an egg out of the nest and smashed it on the table. Grumbling and wiping his hand on his jeans he stormed gruffly from the room, cleaving a gap in the air that froze them until their mother’s face leant through the door, her hands raised to her shoulders in confusion.

The threat gone, she frazzled into tears; so sorry for the flown away mummy.

Later, in their narrow beds, they could hear the voices rebounding through the tunnels of adult life, the still lit world.
And I’m the bad guy? She needs to learn.
Screaming boom and thunder.

Later that table became the place for deep night talks and fatherly advice.
Go to sleep and go to work. That’s all you need to know.
He paused, swigging at the beer bottle. The dusky hum of cicadas leaked in through the cracks in the window.

And never care. If you don’t care they’ll never get to you.

But they made him lonely once they left. He had said it.
Tea towel in hand, as they put the slow drying dishes back in their particular place.
I get lonely here on my own. Her heart melted, ran through the rivulets between each rib. He didn’t have to. He had a family. She went to hug him. He tensed.
Look out; you’re getting water all over the floor!

The kettle whistled, pouring steam up to the kitchen window; its trembling glass plate wet with pressure. Open it. Open it up.
Belief clings, faith lets go, she whispers to herself, and nudges the swollen wooden frame upward. The cold air rushed.

She traces the curve of the house to the wire bramble where they kept chickens. Humming, she collects the eggs; stone cold and separate, slumping in the dip of her dress. She does not know if these are the same chickens she last saw. How long did chickens even live? How long ago was that visit? He had introduced her to the new neighbor. This is my baby girl. And back in her bare room, she had hunched over on the bed and shuddered silently with anger.
She sits with them a while: humming and clucking.
He had always sung to their chickens.
They like it. He cooed.

In the dusty snatch at the front of the coop, she freezes. Which way to go?
This is her third week of this commute back and forth, collecting the eggs and not eating them, cracking them over the sink and watching their insides gloop down the drain. She rolls her shoulders; they are cramped from hunching over.
Her eyes feel closed, uncomfortably closed.
The sun has picked up and the stone steps are stretching out in front of her in a glaring seam. Unthinking, she raises a hand to shade her eyes.

She realizes the mistake in a split second, but it’s too late, the dress hem has fallen. She shoots out her hand in a split second, but the mess has been made.
Unbalanced, her shoe catches the edge of the step and she slips, a sudden mash of moss and skin on the damp stone. Her face is shocked numb as an ice cube, the pain rippling first through the stripped skin at her elbows and palms.
And then everywhere,
just everywhere.
Sun and shadows stagger above.
She curls into her hurt body, quivering ripped off exoskeleton, sniveling as her blood wheedles through the broken golden fluids.
I’m so sorry, she whimpers, so sorry.

He was right.
It was lonely here on your own.

Tahlia Davies is a freelance writer based in London and a die-hard Ted Hughes fan girl.
You can follow her on Twitter @tahliaDavies