Category
Prose, Poetry & Poetics
Language & Linguistics
Finding & Foraging
1000 words by Marianne Rossant, divided by 10
by Marianne Rossant
Published: Mar 26, 2017
Standfirst
Our dedicated flash prose writer, Marianne Rossant, has written ten little pieces for us — an elegant metric of 1000 words, plus an introduction — that begs us to ask you if you'll join her in exploring your brief eloquent side — in 100 words, give or take a word or four. We'd like to read what you write, and we'll select the best batch to be published every two months. After a few months we should get to know more about this provocative new tiny container for what's going in those of us who give it a try.
Body

I was introduced, a couple of years ago, to the writing form flash fiction. So I tried it since I could write in bursts, which I did anyway. The form legitimized my laziness. I practiced it. One day, a writer said to me, "Try writing just 100 words or reducing one of your flash fiction pieces to 100 words." So I tried it. I think it’s practicing undoing the story. I think we need to undo stories and look away from stories. There are other pronouncements that we can make, and those pronouncements may lead us to invent other forms.

On a more pragmatic level, it is obvious that writing 100 words is arbitrary and romantic — just another form. But something cool happens when you are reductive. The words get to hold more.

Like Anne Frank stairs leading to her grotto — the steps could not fit an entire foot upon them, only half — the act of climbing them took her away from whatever was on her mind. I will fix them, but she hadn’t for years, despite her ability to follow instructions. She entered her bedroom and lay down on her bed next to her hairy cat who didn’t move over. The chest of drawers opened and out came three tiny oak beds, each with a curled up little girl under its flannel sheets.She watched them enter the black sky, banking and turning among the stars.

In return for a last-minute favor, I asked a man to buy me a ticket. He had texted me i’ll give you anything in return — money, a cup of coffee, my next-born child… He probably expected the cup of coffee. I showered and put on a skirt. I looked like the Malian music I was about to hear. I wanted someone to say I looked beautiful, sylph-like, dreamy. I ate a piece of pot brownie and I leaned against the far wall, listening to the son of a singer sing like vines up my legs. I left an hour later, satisfied.

For the past week, I’ve written about my writer friend in my head. That’s not writing, she would say. Her voice prevents me from doing things, like writing. She always has something to say or something to read aloud. When I’m in a cafe with her, I get restless. I want to pop her needle-plumped skin. She came upstate to visit and stayed with a mutual friend. The mutual friend never spends time outdoors, and my writer friend takes walks with blaring earbuds. The view was striking, with a red sunset. I would have put out dry salami and wine. 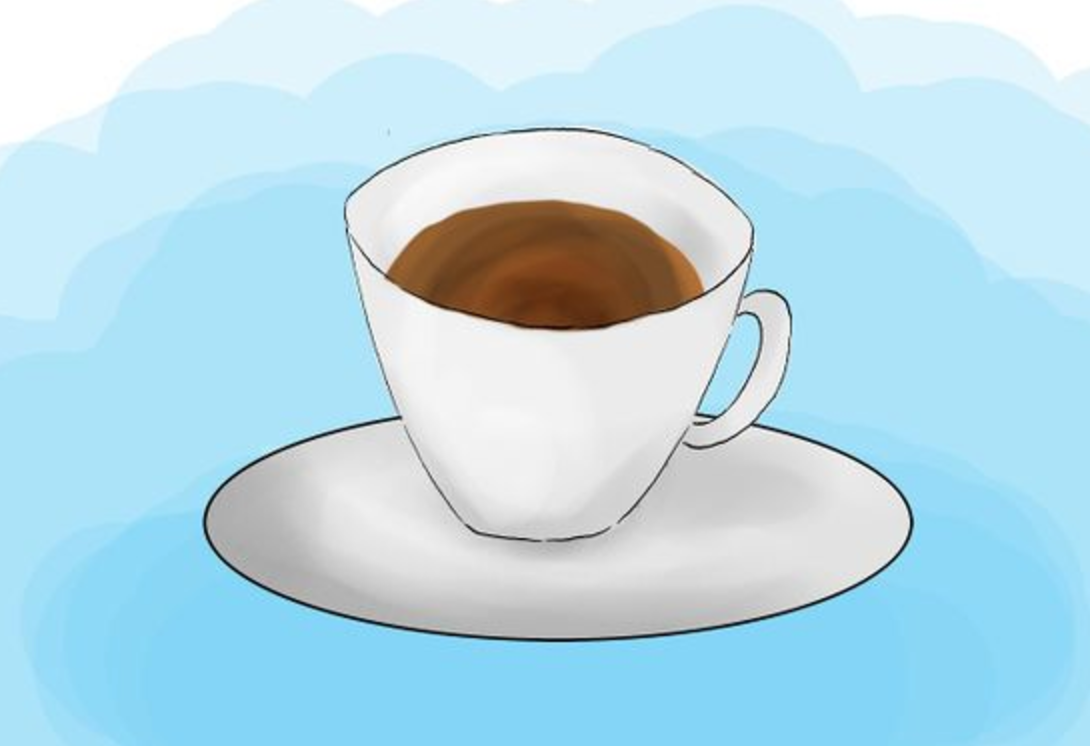 You can circle Paris forever. That’s what makes it Paris.  People circle around it and sometimes get so dizzy, it’s just a swirl of memory like a drain. I got lost and muttered to myself, I’ve got to get off. I bought a sandwich at a rest stop, with an espresso from a machine, and then I knew where I was. The man spoke to me and to himself as he touched the screen for a hot chocolate. Do they have it? Ah, yes. Automated France.  Mistrustful France. It was autumn when Paris was attacked, a good time for reflection.

When the plane goes dark and the movie is finished, the little pillows and fake wool blankets come out and all the passengers fall asleep — from first class to economy.  There is a softer air in the plane, a muffled universal breathing, an innocence and a vulnerability in each hand on each cheek, in every curled up spine, in the moistness around the lips, in the occasional twitch of a finger, in the mussed up hair and cold toes. The Brooklyn boy I know sleeps on his grandmother’s old couch smelling of cigarette smoke and spilled Olde English, hungry for pancakes.

For the rest of the day, I wondered if the woman who didn’t save me thought about the instant she decided to walk past me. It must have been freaky to see me, at dawn, with my flat palms banging on the glass door, trapped in the vestibule. Eventually, I pried a glass panel free from the cast-iron curlicues and escaped.  I had slept overnight in a stranger’s apartment, the central part of a bony labyrinth in the East Village.  Surely that woman walked down the block every weekday morning, saving herself from extraneous movement, like an air lock.

In her new ranch house, Vanessa officially started the swap by asking us each to share something about ourselves that was unique and memorable. The blonde went first and said she’d been a stripper. I said I was pierced down there and pointed to my crotch. I got tons of questions. The stripper wanted to see it. Later, she said her 17-year-old son had called her a bitch and had moved in with her ex. She began to cry. Then she stood up in the platform sandals she’d gotten from me and said, I’ll never take these off.

I absolutely love you. Now that it’s clear, you can watch me cook.  The cool wind of the midmorning has followed days of unseasonably warm spring weather, and the chopped rhubarb is in the sink. I am popping fava beans out of their pale green shells. I am eating a hard boiled egg, dipping each bite into a little mound of kosher salt and ground pepper. I slam my palm down on the cleaver to flatten cloves of garlic that I mince without looking at the knife. I pretend you are sitting at the kitchen table because I am alone.

I’ve been living on a jet lag for months now. I guess I’m getting back to the origin of the lag on a Norwegian jet from JFK to CDG. This condensed living has condensed me, and my back hurts. It feels like I’ve been sitting on the plane seat covered in a layer of paste from kindergarten. It slows you down and dries and the smell is cold sweetness. Planes make me cry. They make me want to be 6 again: the tiny modern silverware occupies my mind so completely that I am deep and vibrating like a Rothko painting.

I pick cat fur up off the carpet and think how weird my life is, living in a house in the country with no friends and nothing to do. I make tea and drink it on the porch steps, watching a squirrel with a fresh walnut in her mouth figure out how to get back to that damned burrow. I envy her with a smile. I’m as industrious as the squirrel. I make cookies and jam, do laundry, look for jobs, ride my bike. But everywhere I go, I meet liars. I hide behind my industry, cheeks puffed.

MARIANNE ROSSANT is an educator, former founder and principal of a charter school, cookbook author and private chef. She lives in the south of France.

Disorienting, weird, singular. Also touching, resonant, wonderful. Like the life of the author, I guess.