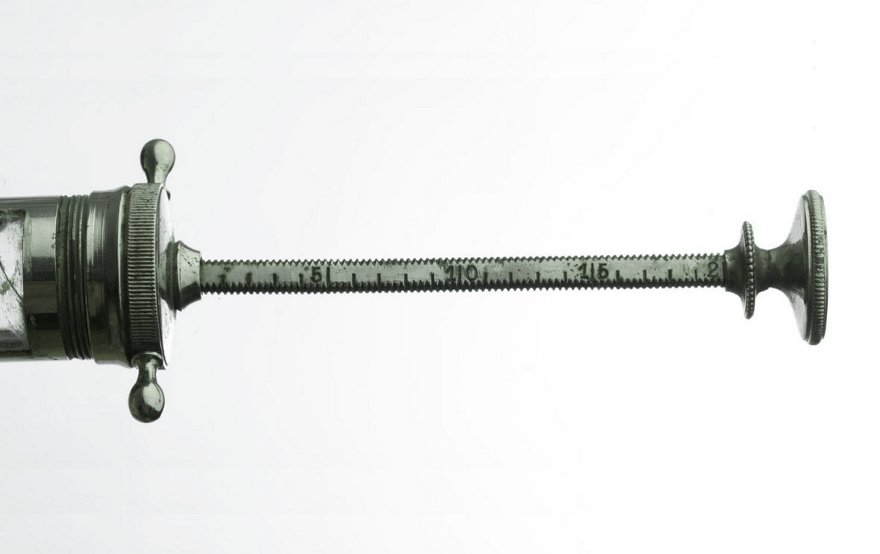 Risk-free vaccines?
They may be best known in the public eye for discovering subatomic particles like the Higgs Boson, but now a particle accelerator has also been used to create a new, biologically inert, vaccine. It consists of the outer shell of a virus, but with the DNA that allows the live virus to infect cells removed. Originally created to tackle foot and mouth disease, it is now being developed to create vaccines for polio. Not only does it cut out the risk of accidental infection by the vaccine itself, but it can also be stored at normal room temperature. This should enable distribution to currently unreachable areas in third world countries where temperatures are often high and refrigeration scarce.
Full story


Curing cancer?
Meanwhile, five Leukemia patients have been successfully cleared of tumours within eight days of starting a new type of gene therapy in New York. The new therapy identifies a surface molecule on cancer cells, and then genetically engineers a patient’s own immune cells to attack them. By overcoming the problem of distinguishing healthy ‘self’ cells from ones that have become cancerous, this is the first treatment to use the body’s own immune system to destroy tumours.  A second trial of 50 patients is being prepared with the aim of developing the technique to treat other types of cancer.
Full story


Flat-pack biology
Synthetic biology – the creation of artificial yet living organisms from specifically built gene sequences – has been viewed by some as an international race to play god. The ethical objections and environmental fears have so far been quelled by scientists working only on individual one-off organisms. But this month the BIOFAB facility in California have developed a set of construction rules – specially designed DNA sequences that contain certain manufacturing instructions – that will allow biological parts to be assembled on a level said to parallel the industrial revolution. If scientists are indeed playing God, then on the 8th day they’ve opened IKEA…
Full story


Rethinking intelligence…
Scientists have suggested that we need to update our idea of ‘intelligence’. A new more comprehensive definition would include skills such as risk assessment, intuition, working memory and the ability to make new neural connections. This intuitive intelligence assesses several interacting parts of the brain, whilst IQ tests focus on only one of these parts.  This new intelligence would not only depend on genes or upbringing but also metacognition, the ability to assess the validity of your own knowledge.
Full story


…and stupidity…
At the same time, this also suggests that we ought to review our idea of ‘stupidity’. The ability for people with high IQ to make irrational decisions again highlights the shortcomings of a conventional IQ scale. New Scientist have gone as far as to suggest that this misinterpretation of what IQ means contributed to the global economic collapse. Banks, and many other institutions, wrongly assumed that ‘intelligent’ people make logical decisions, whilst at the same time also rewarding rash behaviour based on intuition. A broader rethinking of our concept of intelligence seems increasingly necessary.
Full story