Category
Clothing
DIY
Religion, Mysticism & Ritual
Life on Parade, NYC!
by Whitney Smith
Published: Nov 03, 2017
Standfirst
In light of last week's events in Manhattan, on Hallowe'en Day, we've dip into our archives for a portfolio of photographs of a happier time on that night four years ago. On that night New Yorkers showed — not unexpectedly — some impressive imagination and handicraft at their annual persona party on the streets of Soho.
Body

NEW YORK — It has been said, not just now but perennially, that the world is a more tawdry, disilluminating and dispirited place than it once was, and if only we could bring back the such and such and the this or that then things would be fine again. On a stroll last night on 6th Avenue in Soho, close to where the Sandy waters of 2012 led to the cancellation of last year's Hallowe'en Day Parade, there is encouraging news. If the parade last night was any indication, a swath of the population is not only plucking new cleverness from the air but they are also adept at taking that cleverness and stitching it into wearable, walkable ideas for public consumption.

Space travel demands a resourceful brain and deft fingers, but making fellow citizens smile and stand in sincere appreciation of how you dress up in a way that shows truth and skilful execution of concept, that's what matters. If not a bulletin for the future, it is at least a sign that hope is not lost, that all of the sweet past need not be reclaimed, and that some things are going to get a lot more fun and exciting than they ever were, ever. 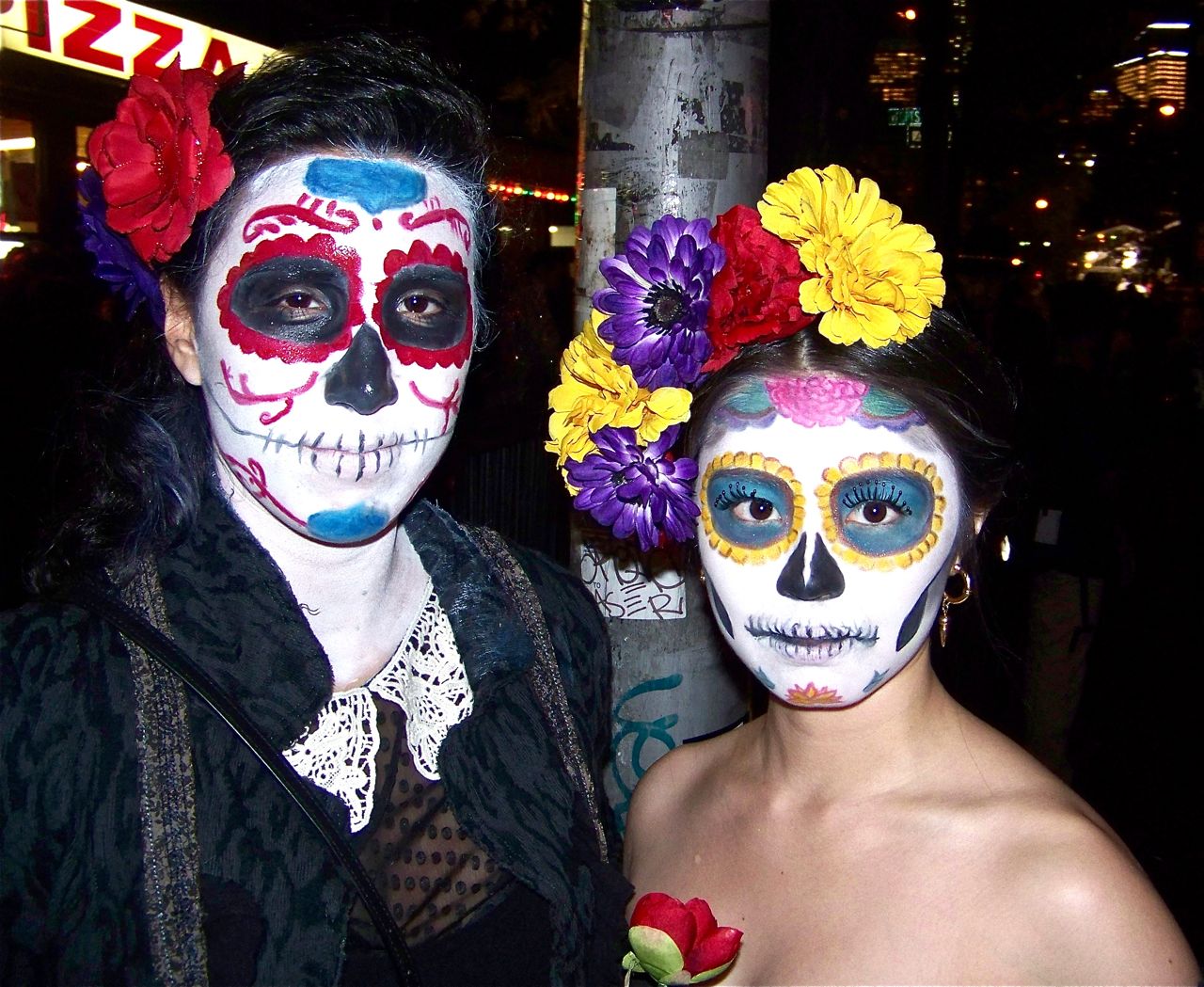 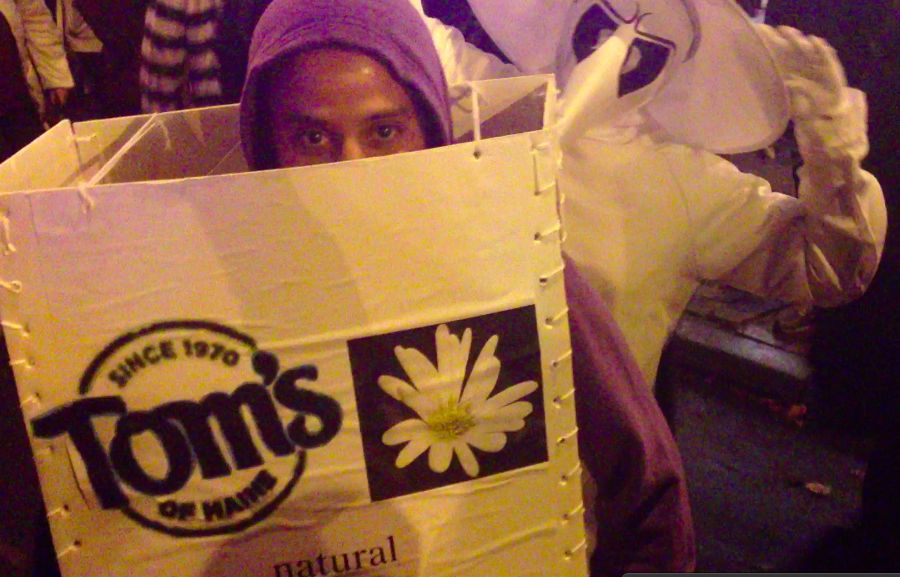 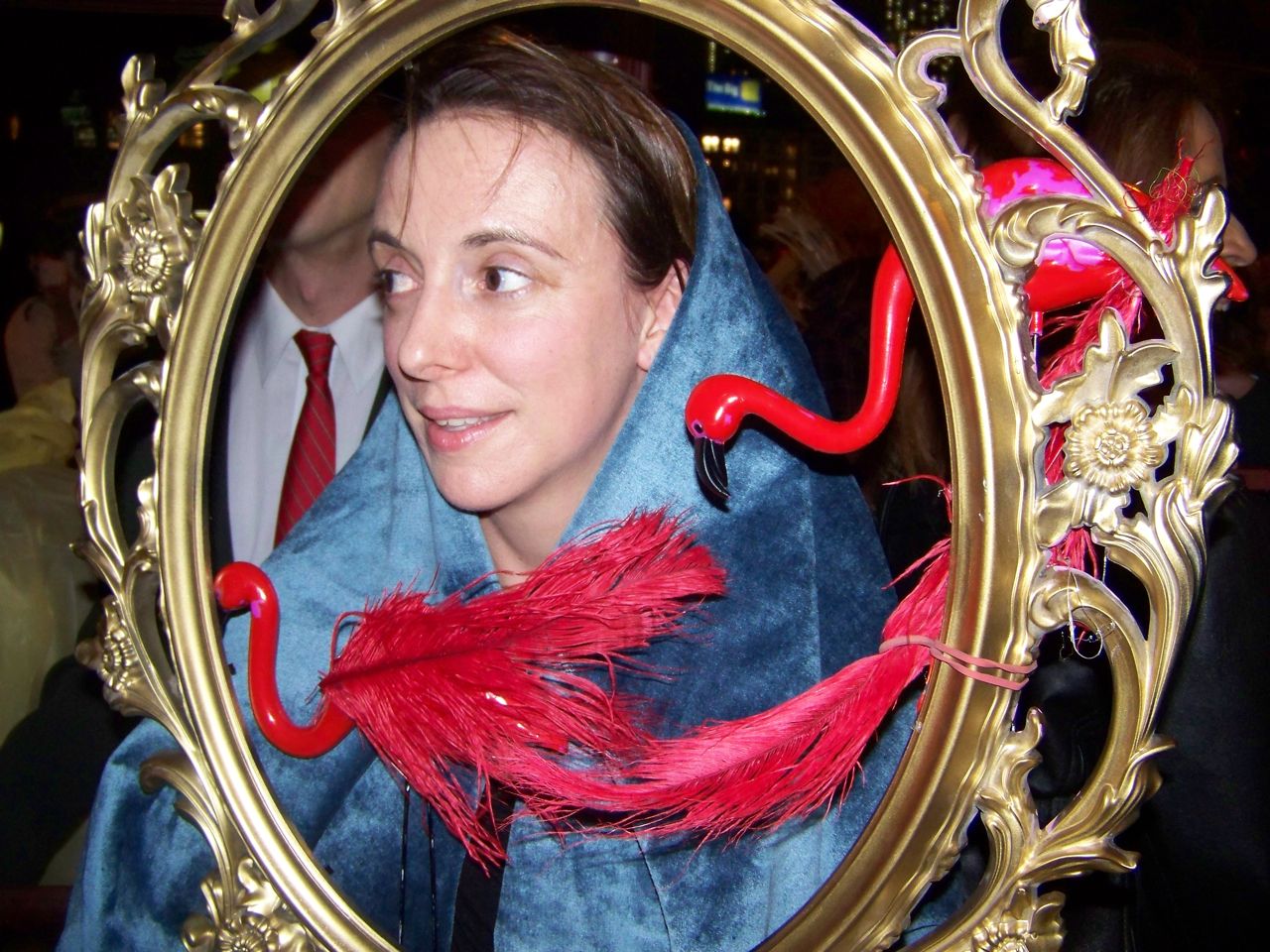 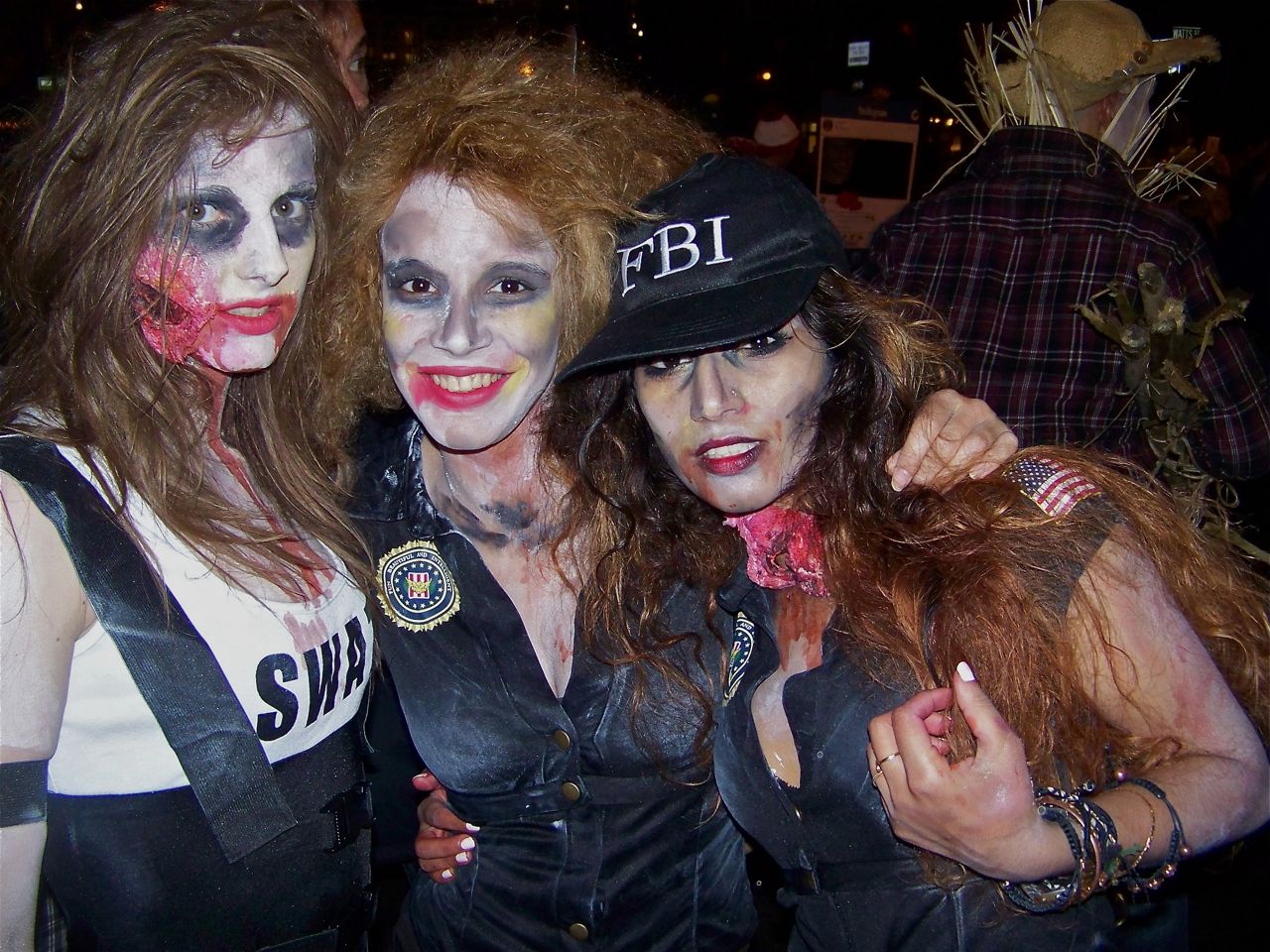 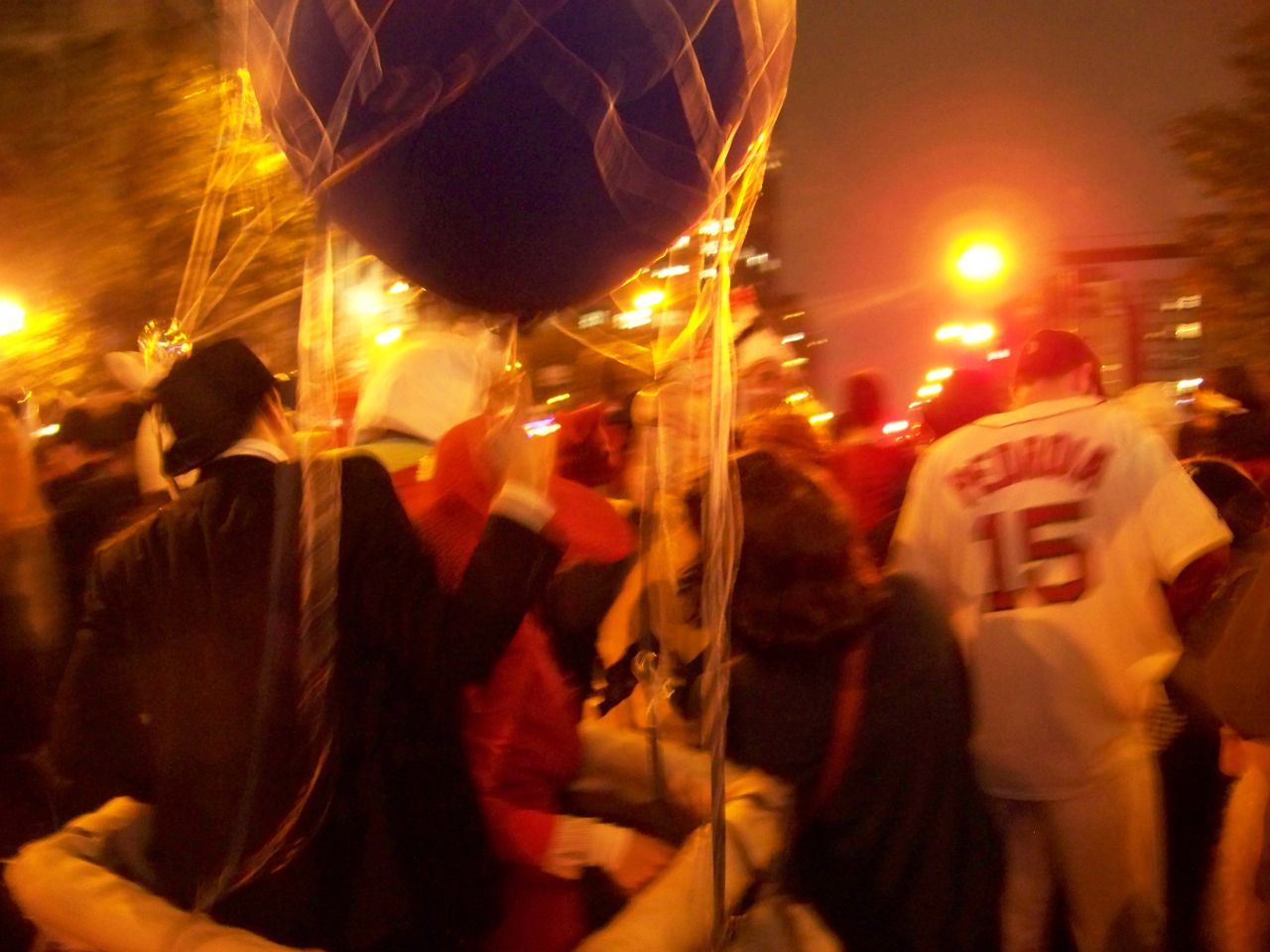 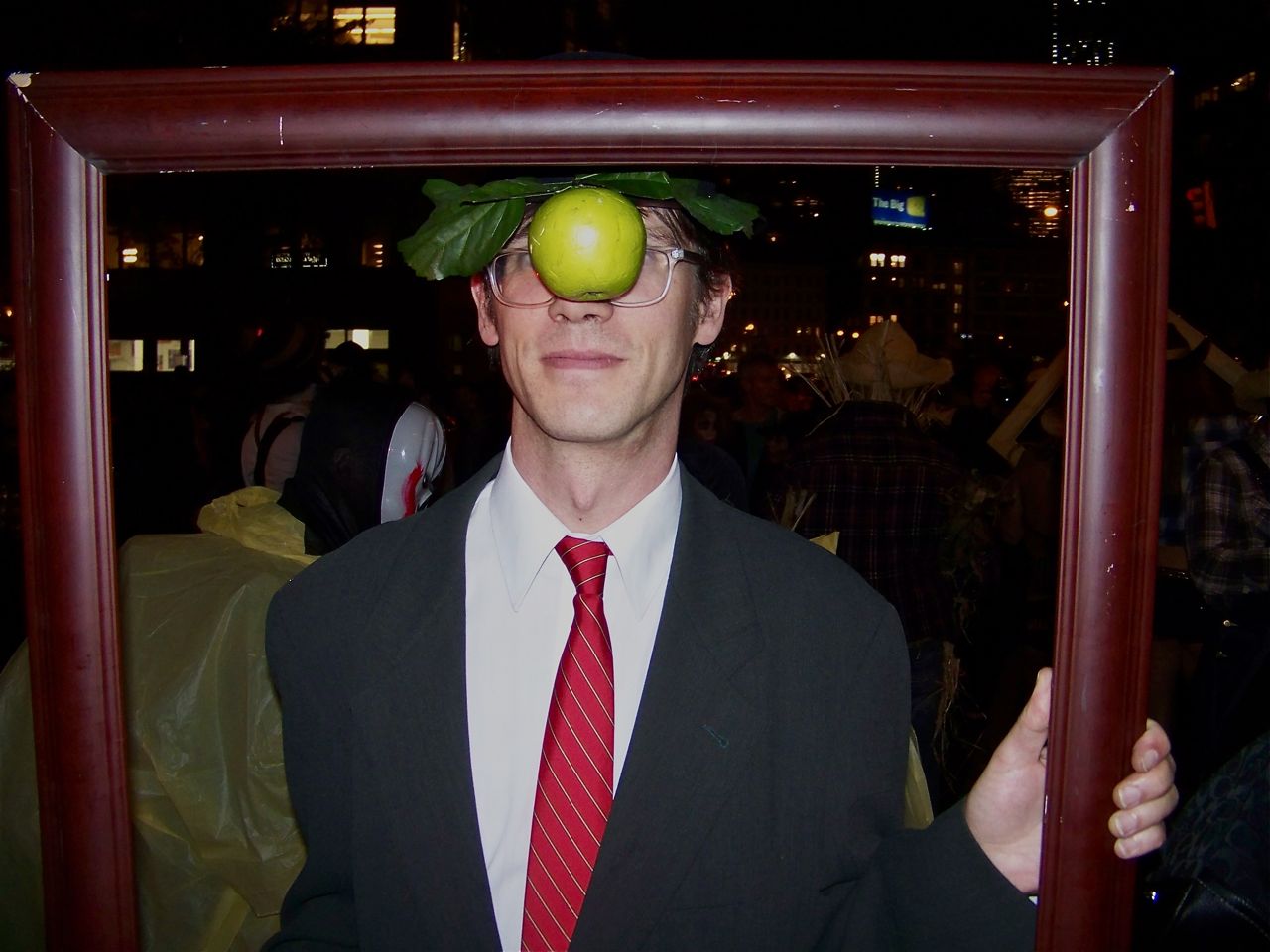 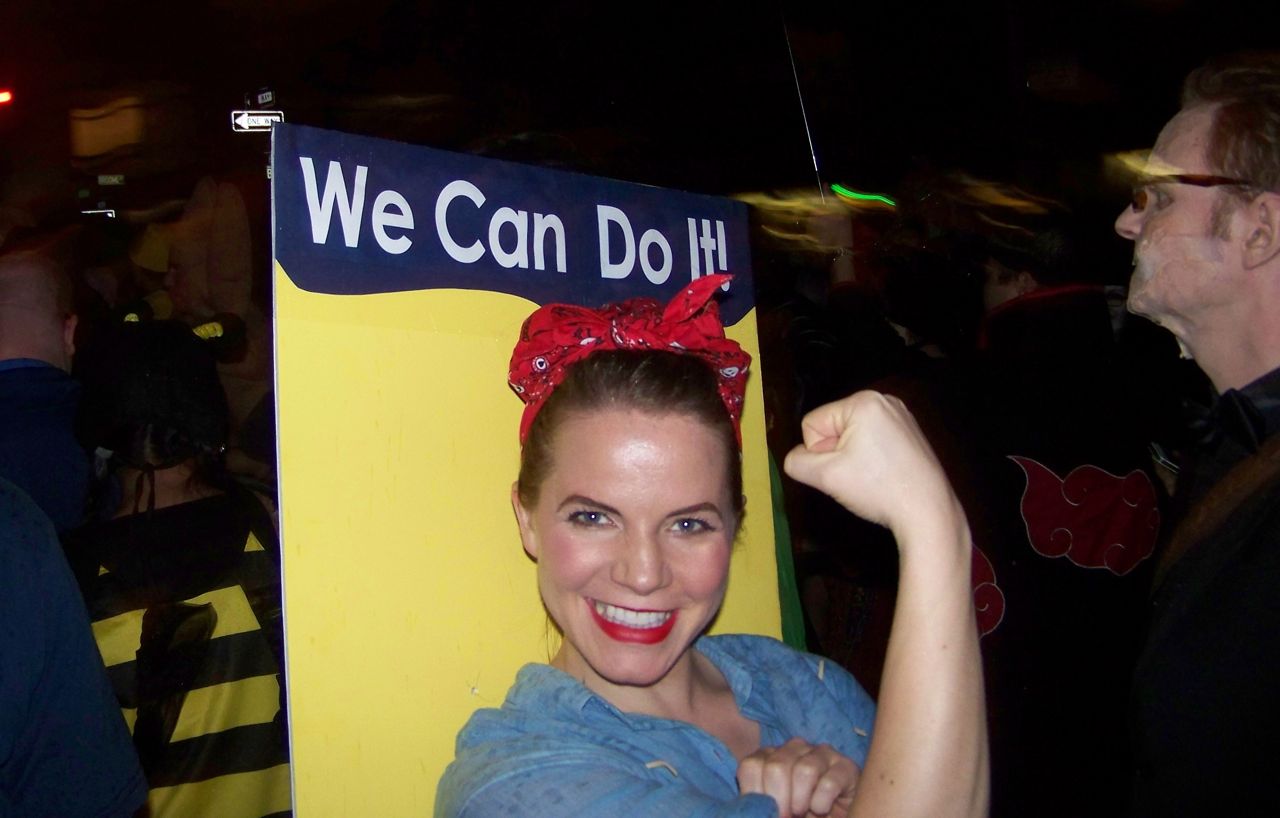 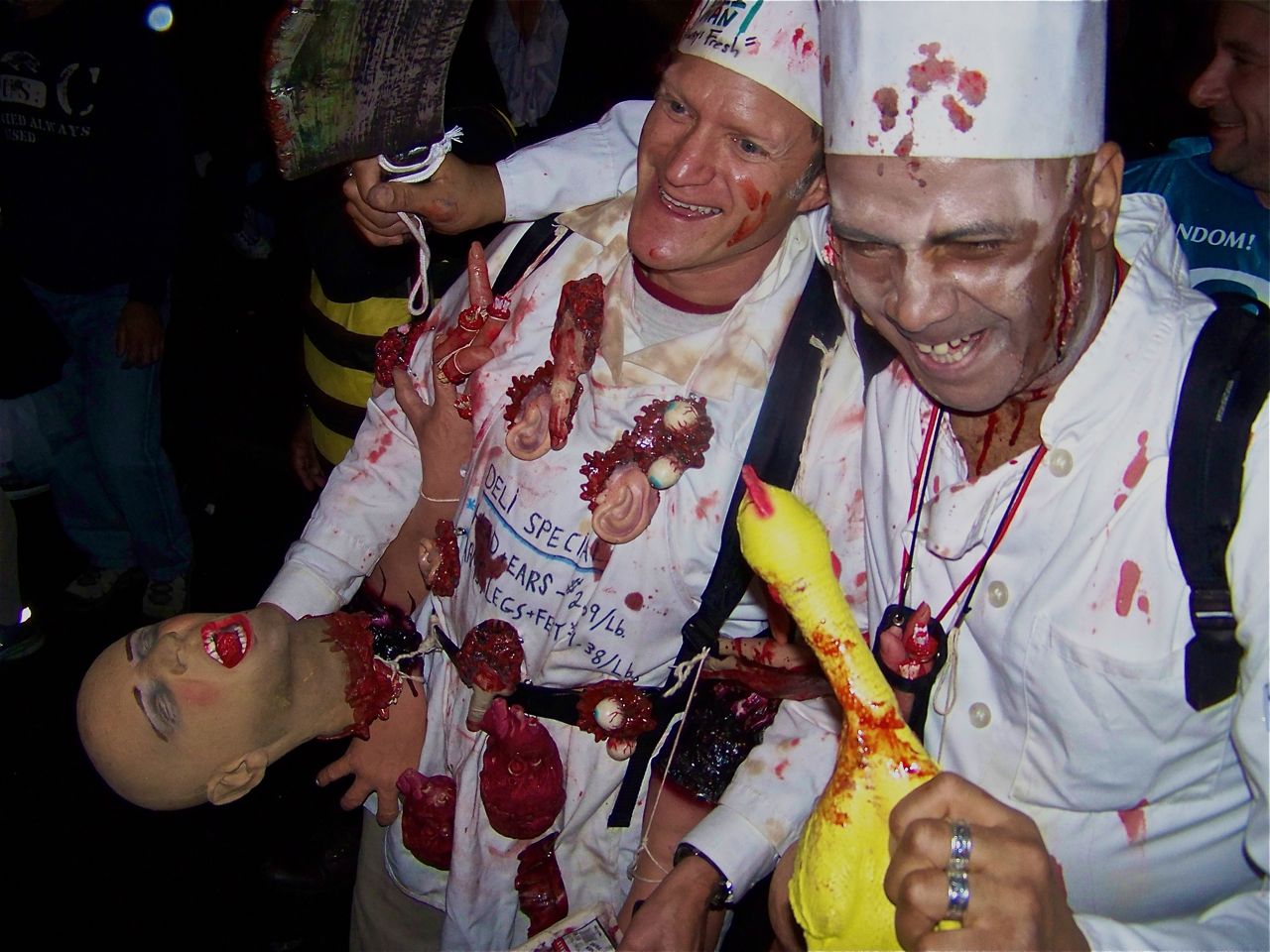 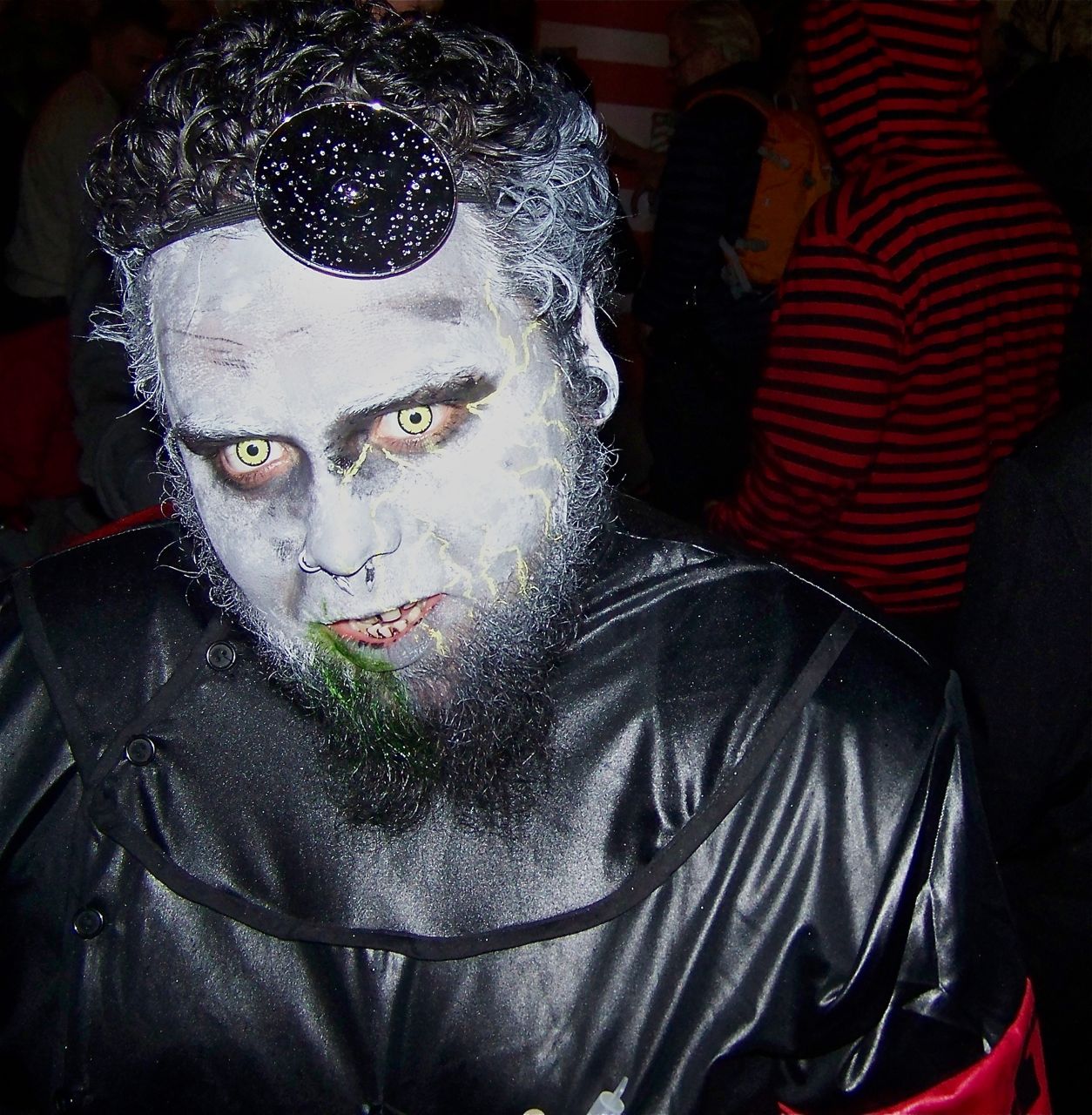 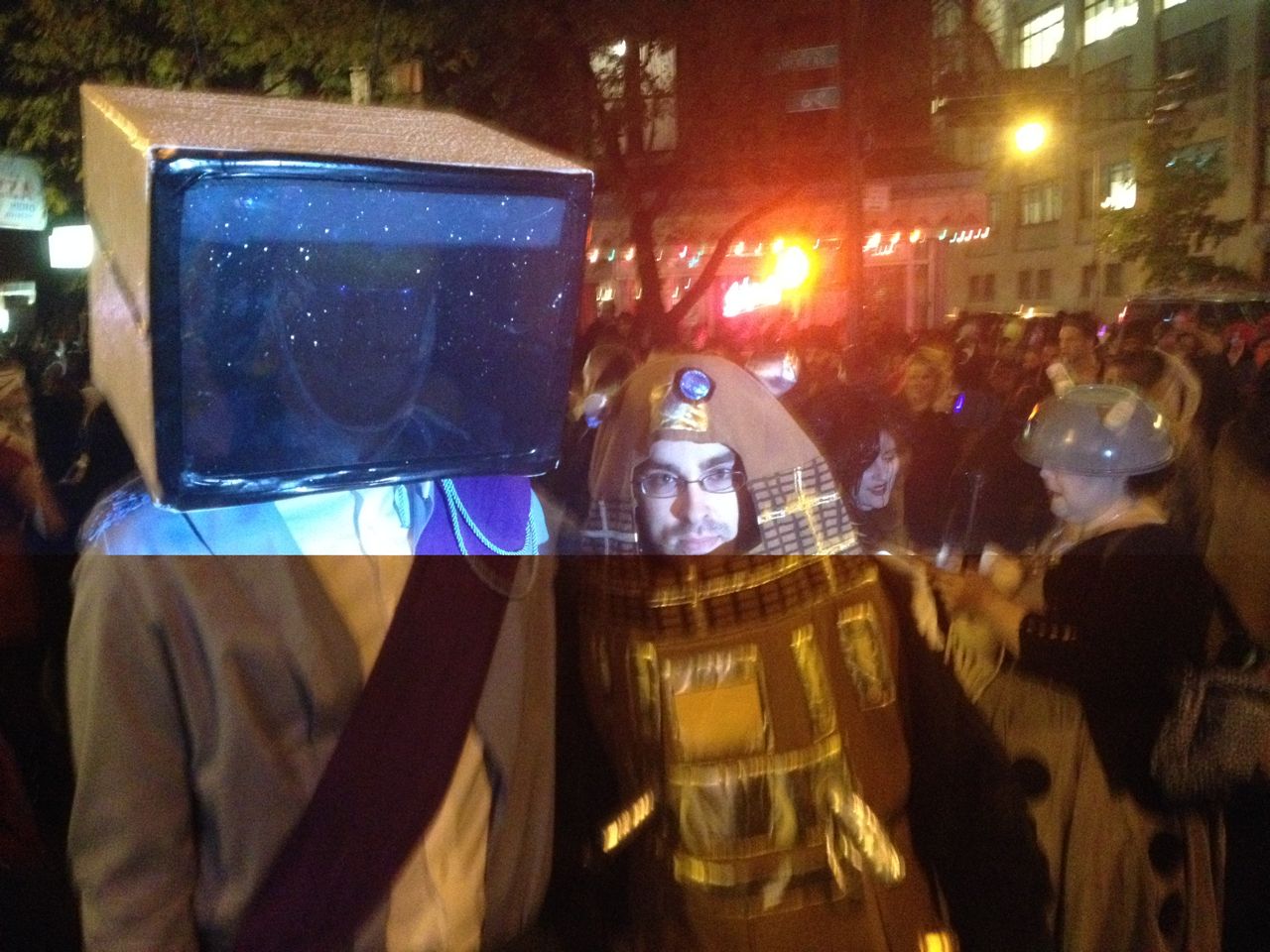 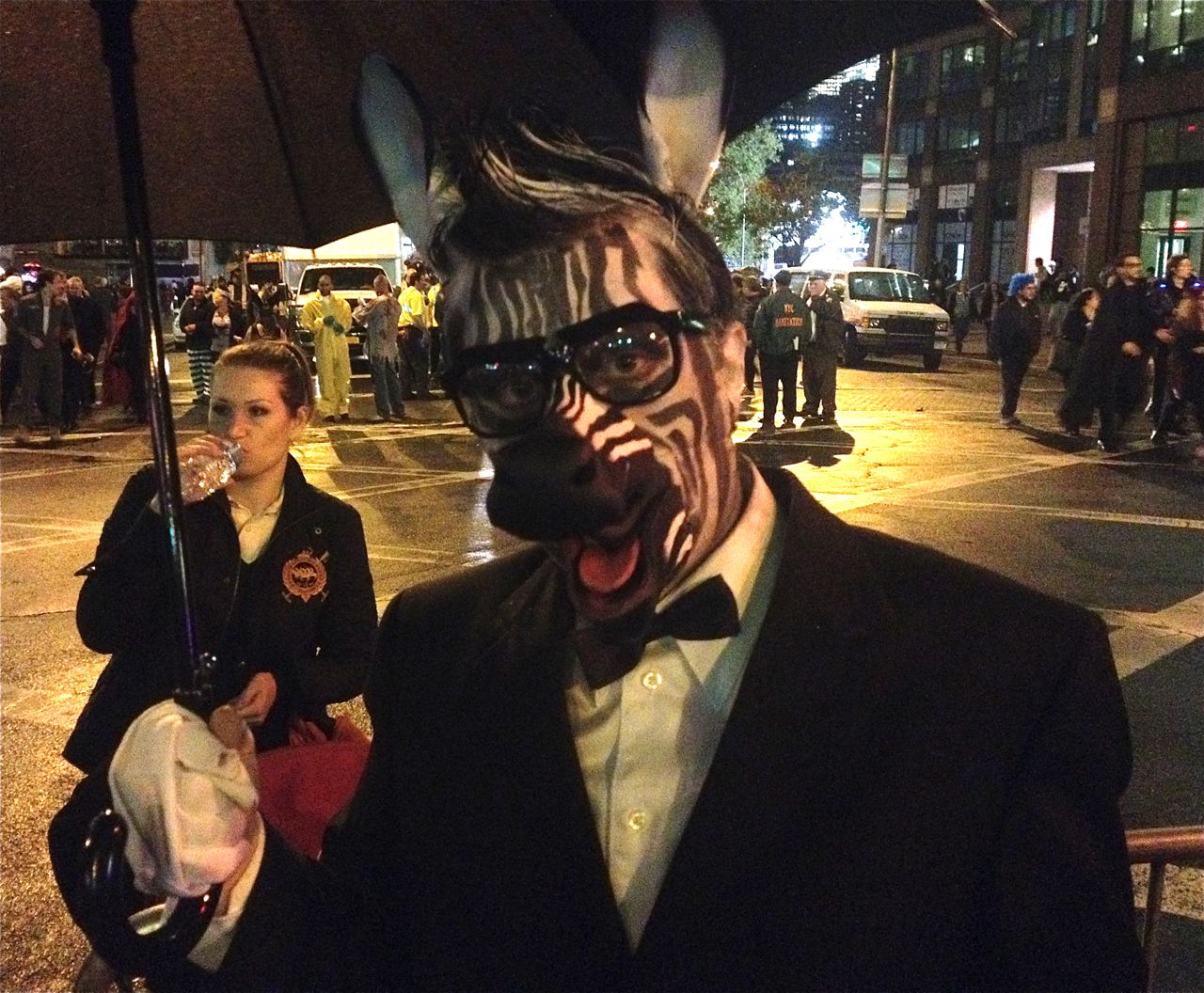 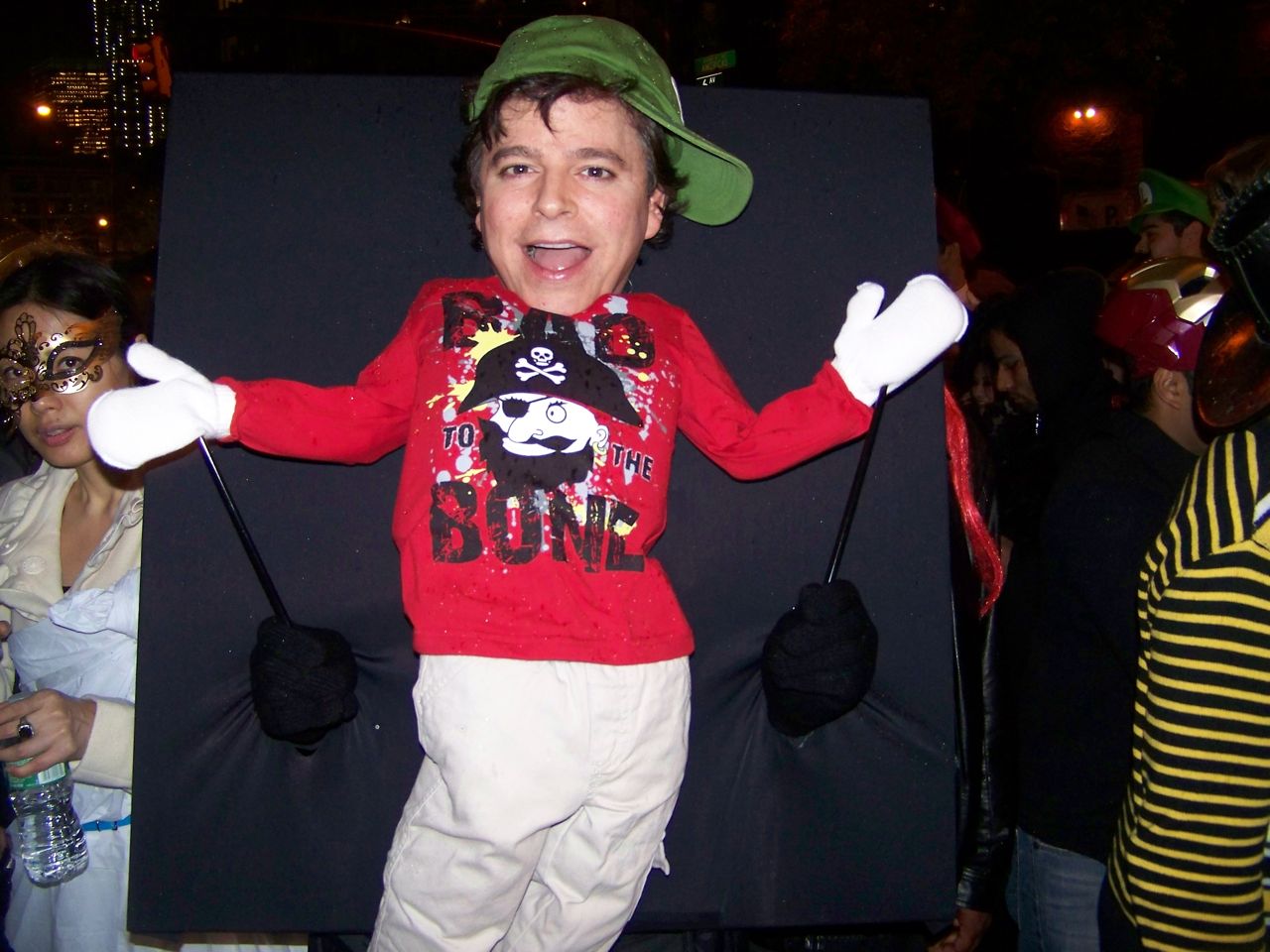 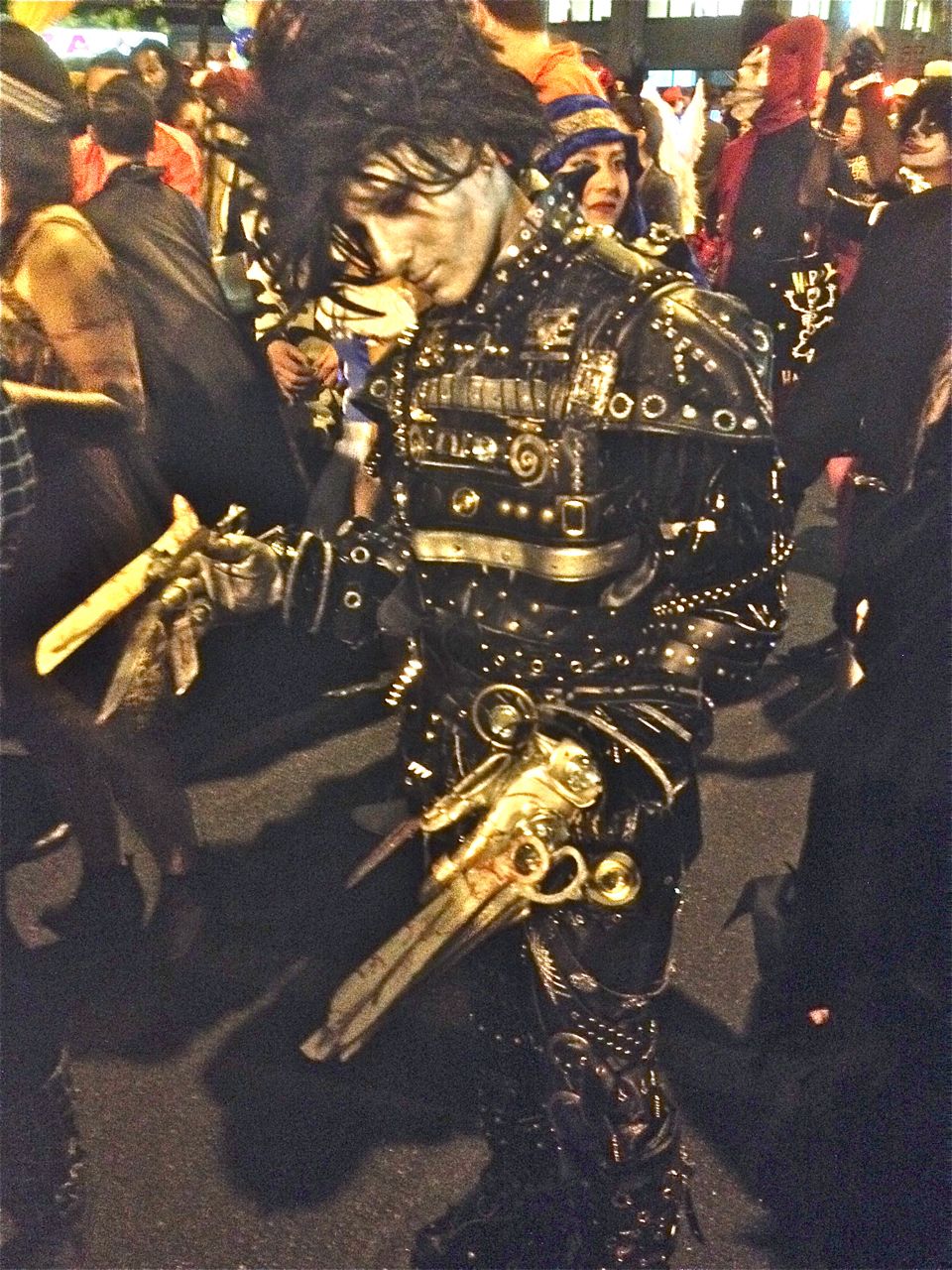 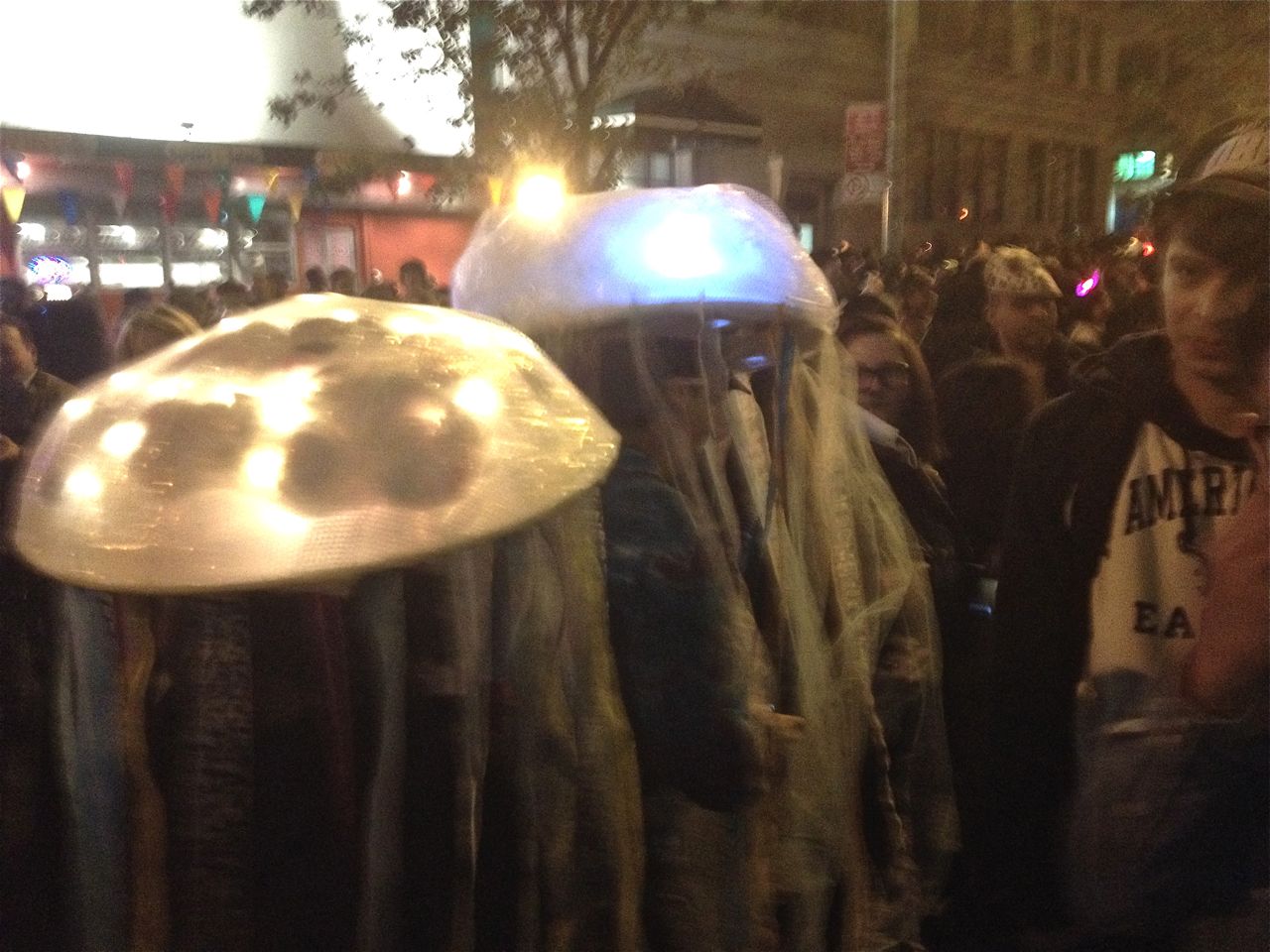 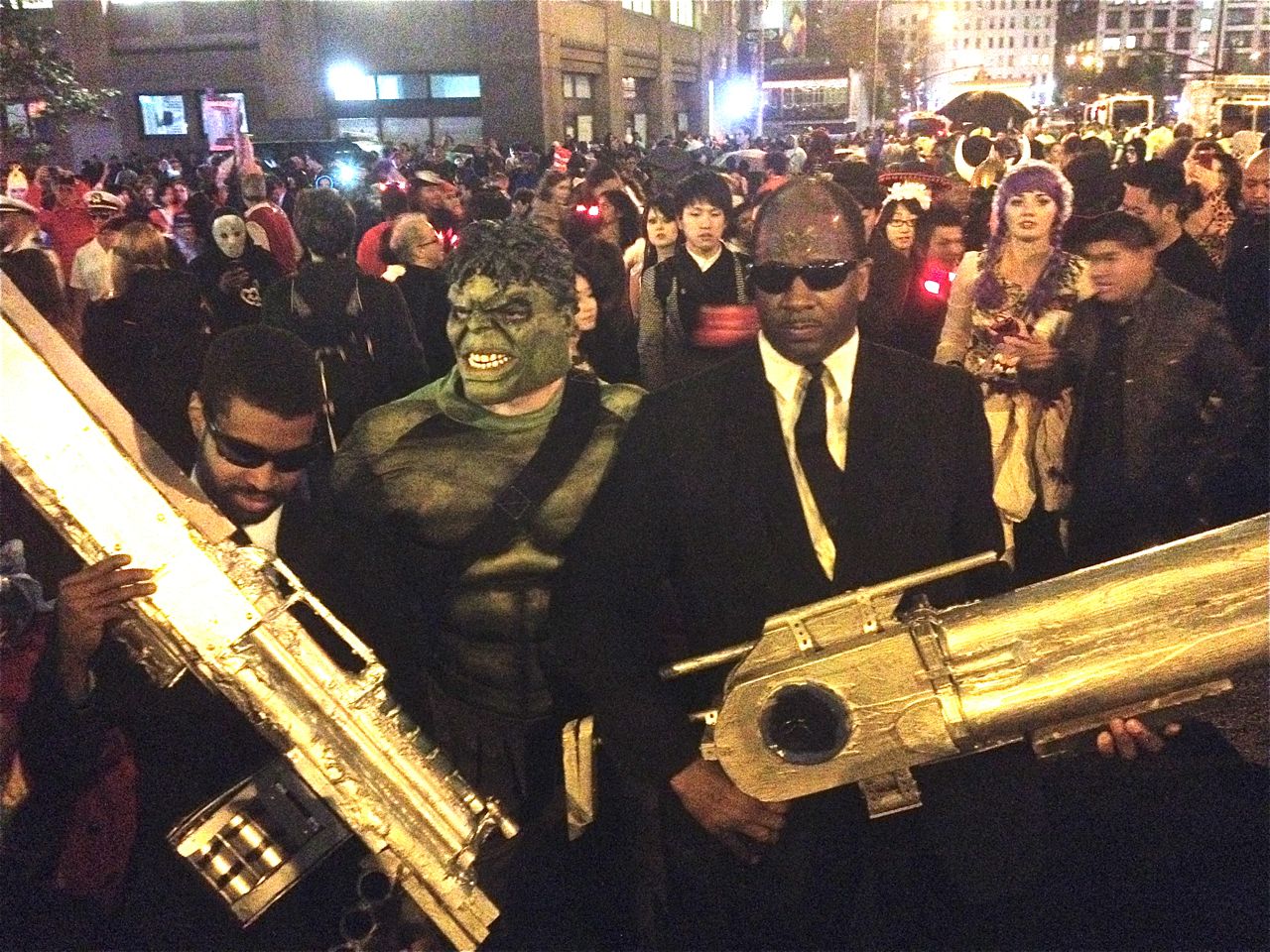 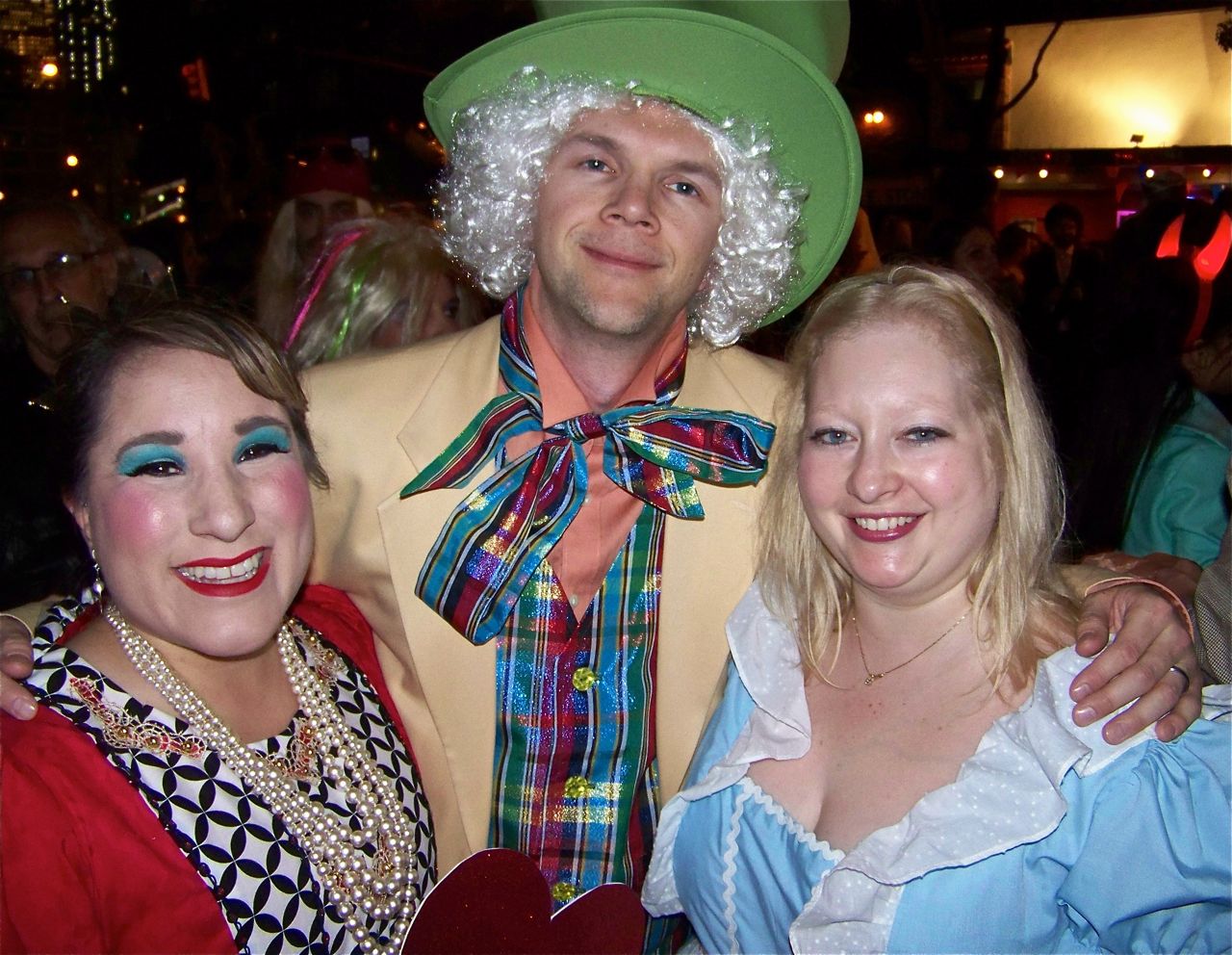 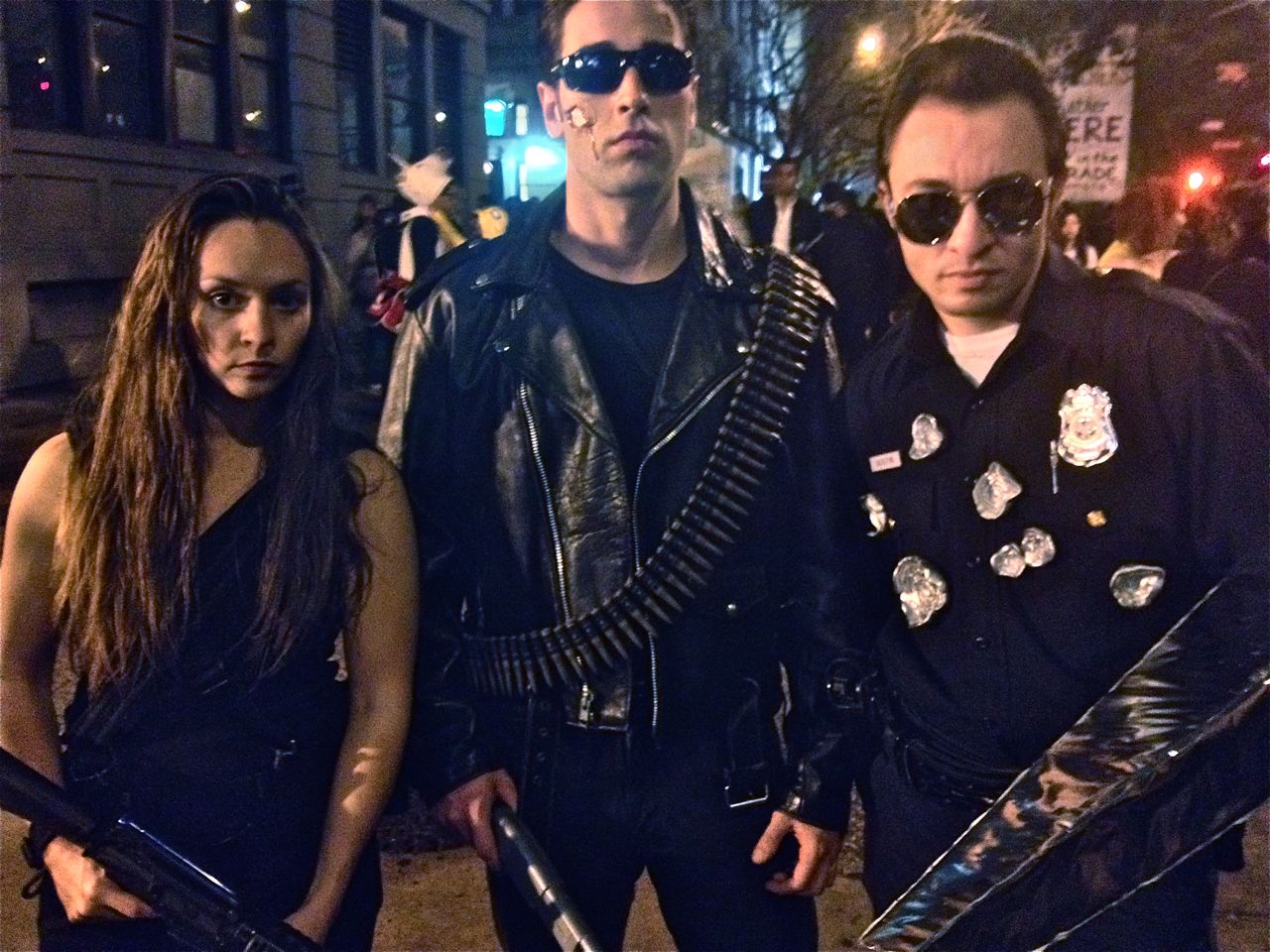 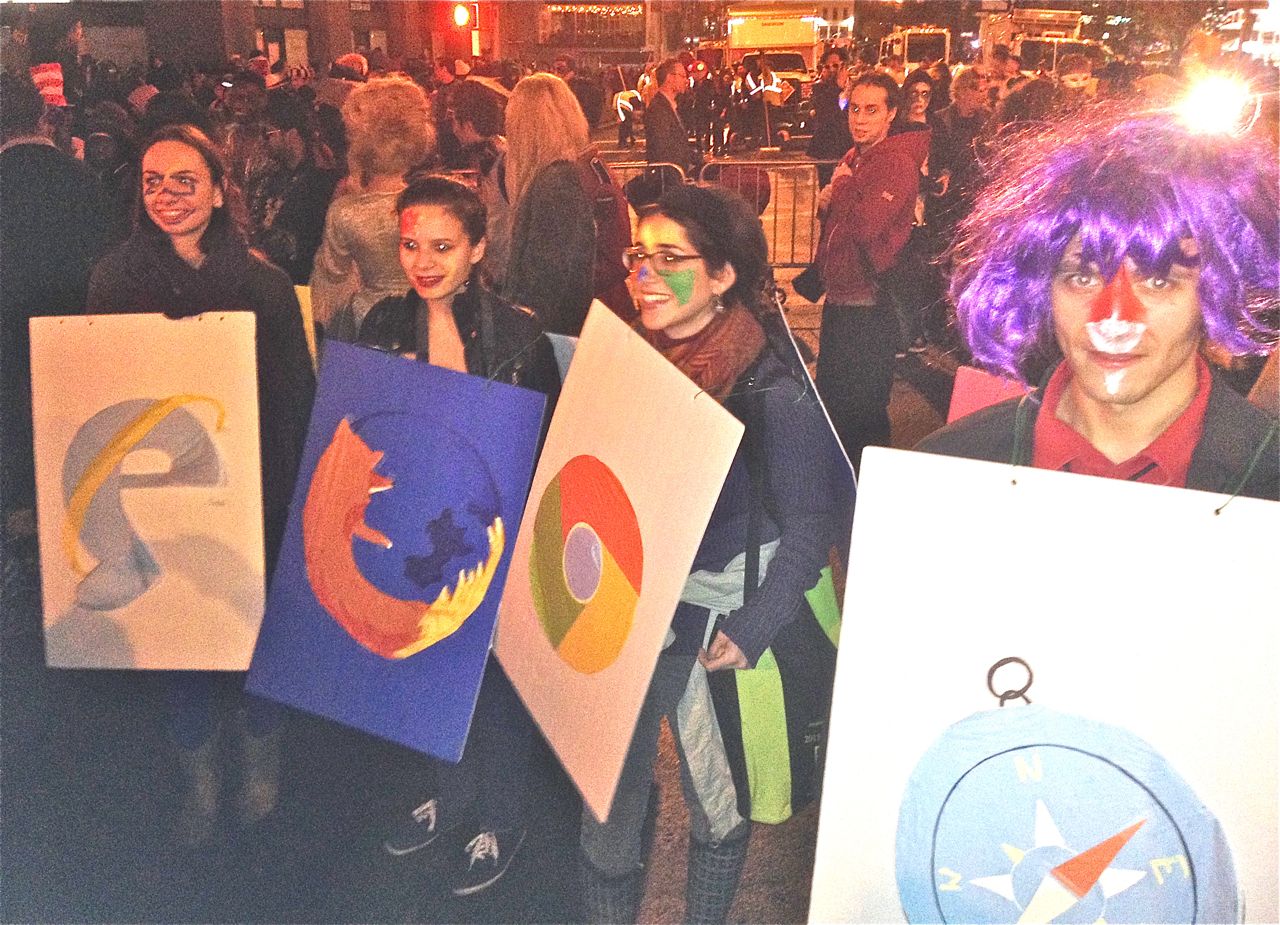 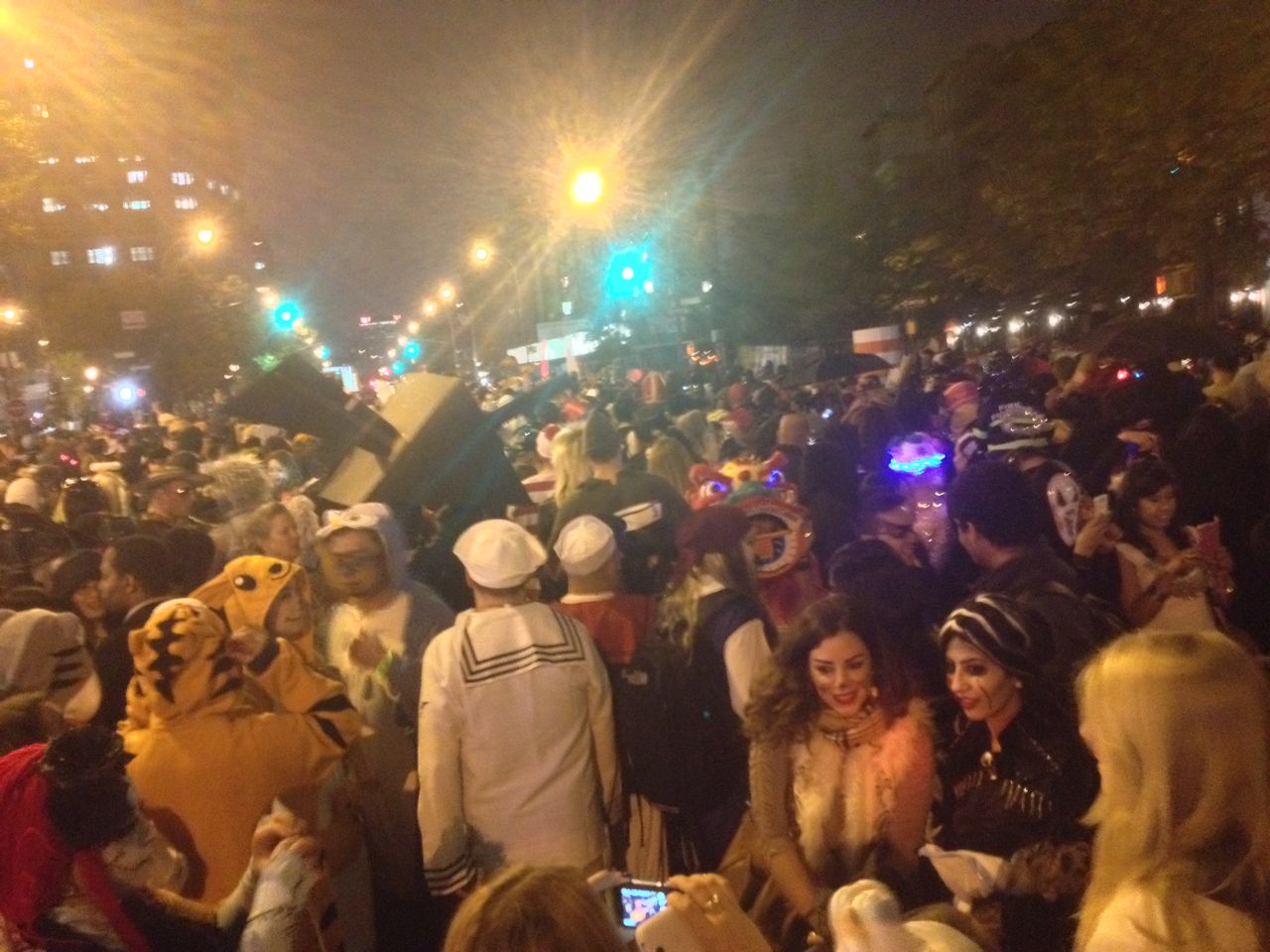 WHITNEY SMITH is the Publisher/Editor of The Journal of Wild Culture. He loves few things more than stopping people in the street who are happy to have their photograph taken.

This article was first published in The Journal of Wild Culture, November 1, 2013.

Life on Parade, NYC!
'Tango and the Close Embrace of Christmas' & 'Stilletos'
Finding practices to meet tragedy
Late Autumn Thanks for Early Winter
You Are the Best Presents Ever