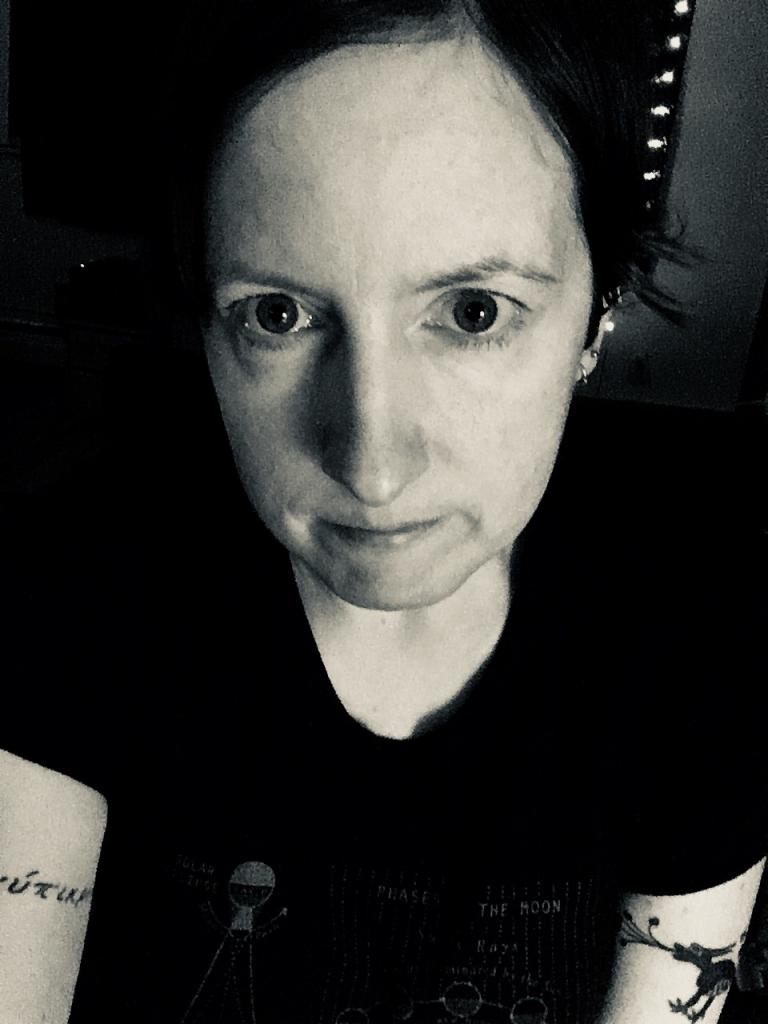 3 months 1 week
A brief overview of my work (up to 400 characters)
I'm the granddaughter of an Irish banjo player and a Polish faller who worked in the logging camps around Port Alberni in the 1930s. I write poetry, most recently with a focus on ecopoetry. My second book, Ledi, a finalist for the 2019 Raymond Souster Award, describes the excavation of an Iron Age horsewoman’s grave in the steppes of Siberia. My current project is Tell me, where do we go from here? The first part, "Wildfire," includes short lyric poems such as "Paper Birch," which won the 2019 Gustafson Prize. Part 2, “Seeds,” is a long poem that thinks about forms of resistance, survival, and emergence in the context of climate change and the sixth mass extinction. Each numbered section or ‘seed’ centres on a different human-made object or organism: lentil, snowdrop, Pacific salmon, 'the beautiful cell,' codex, tiny house, honey bee, among others. Each seed is a blueprint, whether simple human-made tool/concept or complex organism driven by its DNA to adapt and respond to the current existential threat. This project also explores the idea of attention as a moral act, as observed by the neuroscientist Iain McGilchrist: “without alertness, we are as if asleep, unresponsive to the world around us; without vigilance, we cannot become aware of anything we do not already know.” ‘Seeds’ aims to focus attention as a form of respect for these organisms, not as resources, but as beings in their own right, withdrawn, dark noumena. I live in Vancouver, unceded traditional homelands of the xʷməθkʷəy̓əm, Skwxwú7mesh, and Tsleil-Waututh Nations.
Website
https://kimtrainor.ca