'The Punishing State' & the Destruction of Civic Literacy

Category
Dissent
Business & Corporate Culture
Politics & Power
'The Punishing State' & the Destruction of Civic Literacy
by Henry A. Giroux
Published: Feb 26, 2017
Standfirst
JWC Contributing Editor Henry Giroux speaks with Paul Jay, founder of the RealNews Network, about what Jay refers to as the welcome chaos of the 'finely-tuned machine' in the White House. Giroux points to the damn-the-consequences style of a new global elite on their way to blowing up the historic bargain that capitalism had with democracy, which — at least with Presidents Roosevelt and Johnson — was maintained as a safety net against the spawning of radical social movements.
Body 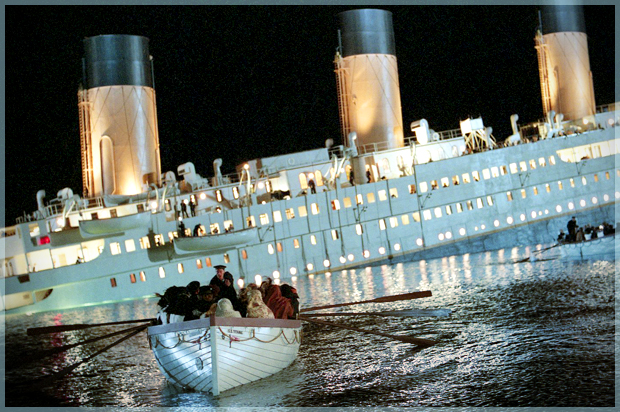 Still from the movie, The Titanic.

HENRY A. GIROUX is the McMaster University Professor for Scholarship in the Public Interest, and the Paulo Freire Distinguished Scholar in Critical Pedagogy. His most recent books include The Violence of Organized Forgetting (City Lights, 2014), Dangerous Thinking in the Age of the New Authoritarianism (Routledge, 2015), coauthored with Brad Evans, Disposable Futures: The Seduction of Violence in the Age of Spectacle (City Lights, 2015), and America at War with Itself (City Lights, 2016). www.henryagiroux.com

'The Punishing State' & the Destruction of Civic Literacy
War Culture, Militarism & Racist Violence under Donald Trump
The Green New Deal and 'Accursed Wealth!'
The Politics of Resentment in Trump's America
Democracies in Exile: A Blueprint for Dangerous Times

War Culture, Militarism & Racist Violence under Donald Trump
The Green New Deal and 'Accursed Wealth!'
Democracies in Exile: A Blueprint for Dangerous Times
The Politics of Resentment in Trump's America
How to Go Sane Under a Post-Truth 'n' Tweetin' Commander-in-Chief