Category
Prose, Poetry & Poetics
Intimacy
Sex & Sexualities
'Be Careful What You Wish For,' plus some . . .
by Marianne Rossant
Published: Apr 14, 2018
Standfirst
Some call these pieces flash prose or sudden fiction . . . we call them little windows. Either way, our author has a knack for getting us to stare into the log fire darkly.
Body

BE CAREFUL WHAT YOU WISH FOR

You may wish for the house on the hill with a view of the river. It comes with a man who lives with his granddaughter and a black lab. This table is yours. You may drink the dregs of coffee in the glass carafe and you may use the laptop. The man stays outside with the dog and you watch the barges on the river from the bay window. His boots are stiff and make you walk like a man. But what do I know, says the man. He is standing in the basement, slightly bent over the window frame he is painting. He moves his arm with mechanical precision, using a small artist’s brush. He says, Soon we will go outside. We need firewood. The dog barks. The books on his bookshelf are rotten and smell like smoke.

You rest on the couch with the man’s back between your legs while he watches sports on cable. He has a finely shaped dick that looks bigger than it is because he is 5 foot 4 and weighs 120 pounds and even his balls are tiny and tight. It’s hard the minute he’s near you.

In the woods, the dog bites your ankles. The man points out a tree he sees. He explains that the tree has fallen and two separate trees are now growing upright from the trunk. You wish you had seen the tree first and look around for more unusual growth formations, but the man has turned away and is walking up the slope through the bare, thorny underbrush. He stops again and points to thick vines strangling a tree. That’s poison ivy, he says. When the oozing welts on your hands and wrists first appear, and you whine from the itching, he says, You’ll be alright. 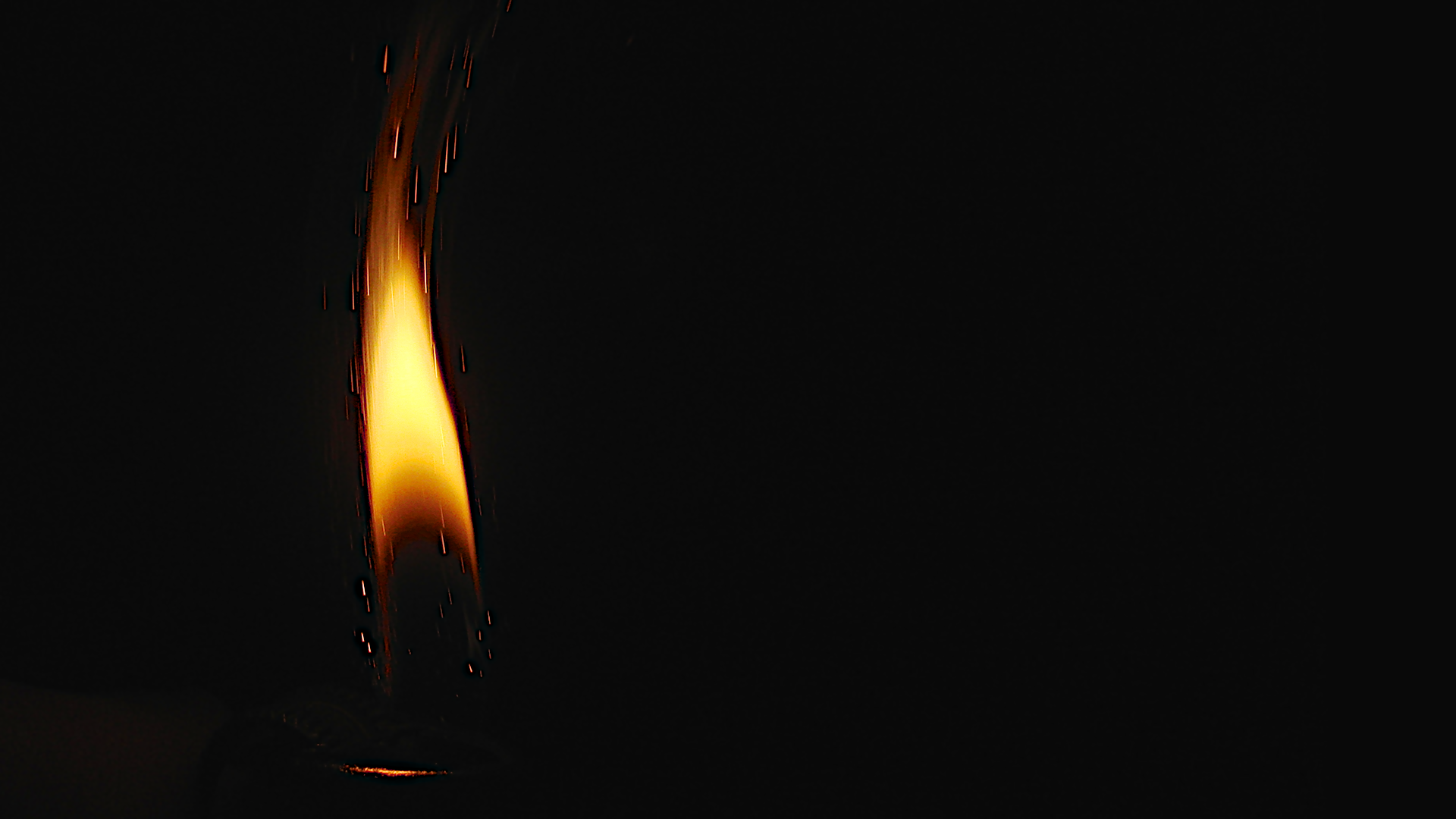 I took his foot in my hands and pressed its heel into my thigh in order to get a grip. The toenail was long and striated and yellowed. He gently stroked the patch of skin where he said the splinter was. He said it was a piece of metal, a broken off thread-like metal shard. I tried grabbing it with my tweezers, but I couldn’t get it out. I knew I had to get it out. I wanted him to decide that I was indispensable and nurse-like so there would never be a question of my value. I burned the tip of a needle with my lighter until I felt the heat come to my thumb and forefinger. Then I wiped it with an alcohol drenched cotton ball. Every move I made was expert. I wished it was my own foot or the foot of one of my sons — a clean foot that I knew and loved.

I dug delicately and opened up the hole and the wire bit came out. I wiped his heel with another cotton ball and he said he was relieved. I took my tweezers in my hand and pushed his heel down to the floor. I told him I needed to go. “Enjoy your day,” I said.

A still from 'The Great Beauty', a film by Paolo Sorrentino.3

She said, “Why are you doing that?” He said, “I’m communicating.”

It was perfect. The man grabbed the woman by the elbows as she made for the doorknob. Then he had her on her stomach, pinned down the middle of her back with his knee. Then he was tying rope around one wrist and the corresponding bedpost. Then the other wrist. She yelled, Stop! Get off of me!

He said something. Then he was behind her, pushing her thighs apart and undoing his belt and pants. Then he stuck his dick in her butt hole and she screamed.

She went home. She took a shower.

She now sees him sometimes. He calls her up and tells her about his life and she listens. She plays with his children and gossips with his wife and makes dinner sides for the family. He apologized once. He said: I’ve changed. I was bad. I love you.

She tells her family: I’m visiting my friends in Westchester. She has sex with the man’s brother. The man’s other brother flirts with her. They all sing along when the man’s mother plays a love song she composed for her dead husband. 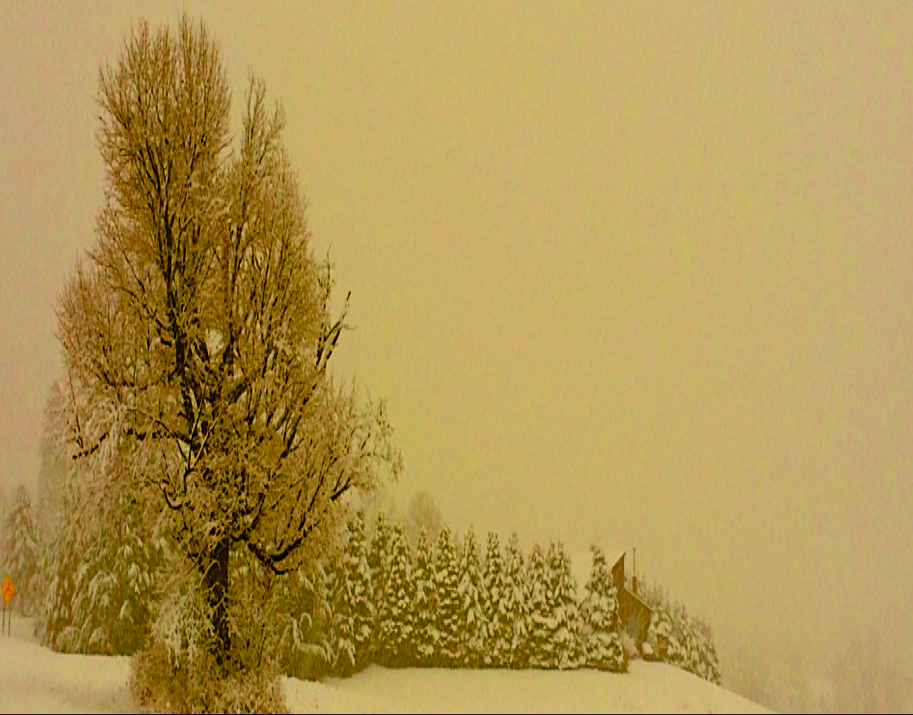 I remember when I changed lives yet again. It was early wintertime upstate. Most people were poor and the only people who cared about them were other poor people. I scraped my boss’s car in her driveway after cleaning the kitchen. I turned my boyfriend’s truck too sharply and his front fender dug into her back fender. I was aware for about 3 hours of the nuances of moisture and mud in the air. I was so scared that I didn’t check my messages until I was safe at home. Now that I was a grown up, I was a liar. My boss left me a text wanting me to run an errand and ending it with xo. I believe in prayer. I licked my palm before running it over my boyfriend’s front fender, knowing that I would never forget where the lie was born. 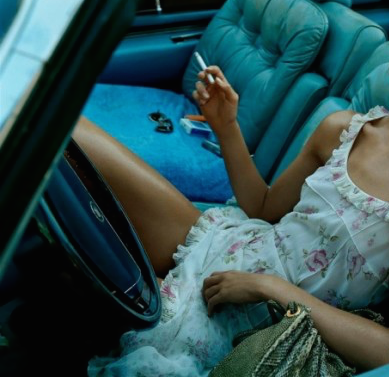 He said he wanted a plain pizza, glanced at the menu, and said to her, “I’m going to have the filet of sole.” She said, “No, you’re not.” She knew he was joking. He always got the same thing: plain pizza. He drank his Merlot and talked about his day. He said, “And we decided that you could manage it. You’d be the Madame and greet everyone at the door since you…” He trailed off. “Since I what?” she said. “Since you have so much experience.” “What about if you found young girls?” he said. “Girls?” she said. “You’re talking about pimping girls? It’s one thing to run a once-a-month titty bar. That’s age old: women celebrating their bodies and showing their beauty and their moves to men. But prostitution? I draw the line.” She took a bite of her artichoke pizza and drank her Cab. “OK, older women,” he said.

She smoked her after-dinner cigarette in the parking lot. They drove home in silence. At home, he kept calling her to come over to the couch where he had stretched out. She lay down next to him, propping herself up on both elbows. He heaved her uppermost haunch back and forth with his palm and she said, “Why are you doing that?” He said, “I’m communicating.” She said, “How is that communicating?” He said, “Are you being difficult?” She went to the kitchen and cut out a piece of the apple-raspberry pie she had made earlier. She gave him the rest to take home. 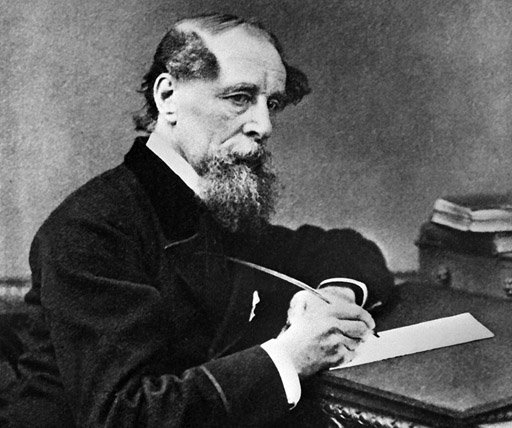 Charles Dickens thinking, about to write . . . "Thank you for not writing short."

RELATED LINKS (Though we can't guarantee the quality of these sites, they will give you an idea of what's out there in flashland.

> 'Stories in your pocket: how to write flash fiction' — article in The Guardian by David Gaffney, which presents this instruction:

How to Write Flash Fiction

You don't have time in this very short form to set scenes and build character.

2. Don't use too many characters.

You won't have time to describe your characters when you're writing ultra-short. Even a name may not be useful in a micro-story unless it conveys a lot of additional story information or saves you words elsewhere.

3. Make sure the ending isn't at the end.

In micro-fiction there's a danger that much of the engagement with the story takes place when the reader has stopped reading. To avoid this, place the denouement in the middle of the story, allowing us time, as the rest of the text spins out, to consider the situation along with the narrator, and ruminate on the decisions his characters have taken. If you're not careful, micro-stories can lean towards punchline-based or "pull back to reveal" endings which have a one-note, gag-a-minute feel – the drum roll and cymbal crash. Avoid this by giving us almost all the information we need in the first few lines, using the next few paragraphs to take us on a journey below the surface.

Make it work for a living.

The last line is not the ending – we had that in the middle, remember – but it should leave the reader with something which will continue to sound after the story has finished. It should not complete the story but rather take us into a new place; a place where we can continue to think about the ideas in the story and wonder what it all meant. A story that gives itself up in the last line is no story at all, and after reading a piece of good micro-fiction we should be struggling to understand it, and, in this way, will grow to love it as a beautiful enigma. And this is also another of the dangers of micro-fiction; micro-stories can be too rich and offer too much emotion in a powerful one-off injection, overwhelming the reader, flooding the mind. A few micro-shorts now and again will amaze and delight – one after another and you feel like you've been run over by a lorry full of fridges.

Create a lump of stone from which you chip out your story sculpture. Stories can live much more cheaply than you realise, with little deterioration in lifestyle. But do beware: writing micro-fiction is for some like holidaying in a caravan – the grill may well fold out to become an extra bed, but you wouldn't sleep in a fold-out grill for the rest of your life.

MARIANNE ROSSANT is an educator, former founder and principal of a charter school, co-author of a book on cooking and growing vegetables (as Marianne Melanez) and a private chef. She lives in Hudson, New York.

This article was first published in The Journal of Wild Culture in February 6, 2015.

Love these. Be well. I know

Love these. Be well. I know

Love these. Be well. I know you are.

Thank you, Marianne. Reading your stories makes me feel like the volume on my body is been turned up. Words acting as a visceral tuning fork.