WHEN I WAS 13, growing up in Bristol, UK in the 1960’s, I wrote a poem titled ‘Harvest Festival’ for school homework. It was a long standing tradition to celebrate harvest time and pupils were asked to bring in food and other produce from the land, to be put on display, and then afterwards distributed to those in the community who might be isolated or in need. Our teacher asked us to write a poem about what was on display and what it meant to us, but entering the school hall to see what had been brought in so far, all I could see was a lonely can of beans. I went home and told my mother what I had to do and what there was to write about. She said, well, you have your choice, either write about the beans or make it up. So, I did the latter. Being a rather innocent and wanting-to-please kind of a child, I ignored the beans and wrote a ‘proper’ poem. My teacher liked it and put it in the school magazine.I was thrilled. A few months later I got a phone call from the Macmillan Publishing company, asking if they could include my poem in their anthology series Poetry and Song. I’d even get paid, a guinea no less [about $5], so hey, I was rich!

His voice of protest over what was happening to nature during his time – the destruction of a rural way of life . . .

When the book arrived in the post, I opened the first page onto Robert Frost’s “Two roads diverged in a yellow wood...” Wow, far out. Looking further in, I found myself sandwiched between two Johns, Keats and Clare. Crazy, here I was, in amongst these famous poets, and as it turned out, the only ‘unknown,’ and a child at that. Later, more requests for permission to publish the poem came forth, even one for it to be included on a vinyl record with musical accompaniment. Something very strange had happened to my universe, some kind of tear in reality, a magic portal?

Skipping forward then to 2016 – now living in rural County Galway, Ireland – surrounded by trees and with lake and bog nearby, I found myself immersed again in nature. On publication of a collection of my poems, a magazine compared my work with John Clare (1793-1864), not so much stylistically, more at sharing his voice of protest over what was happening to nature during his time – the destruction of a whole rural way of life through the early 19th century Enclosure Acts in the UK.

These days, I find myself returning to him again and again, those wonderful poems about badgers, ladybirds (he calls them “clock o’ clay”), mice, the “groundlark.” They still make me cry and rejoice in equal measure. And like Clare, I get angry too. And maybe too, thinking about that Frost poem, how a moment of intervention from some kind of guiding star — or in my case the combination of a tuned-in teacher and inspired book editor — can steer you onto a path of discovery.

Yesterday I was back in the classroom, teaching poetry through Zoom to kids the same age as I was when I wrote my harvest poem. We’re working around themes of climate change, threats to biodiversity, and getting in touch with nature. In their poems they take on the voices of animals, plants, rivers, even the grass and soil – as it all comes round again – taking Frost’s path already a little trodden, with John Clare’s footsteps leading the way.

Bread, golden, crispy, curled and
sculptured into intricate shapes.
Sniff the clean baked fragrance,
long to break off that tiny, sharp,
knobbly corner.
And let it melt on the tongue
tasting delicious. 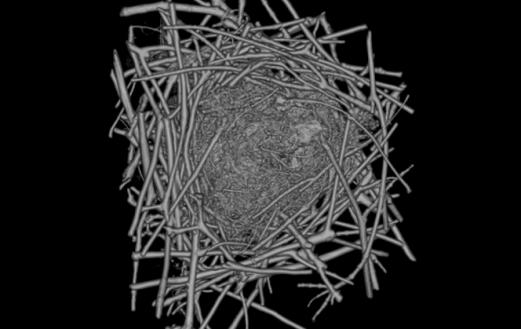 An X-ray CT scan of the interior of a bird’s nest. [o]

HOW TO BUILD A BIRD'S NEST 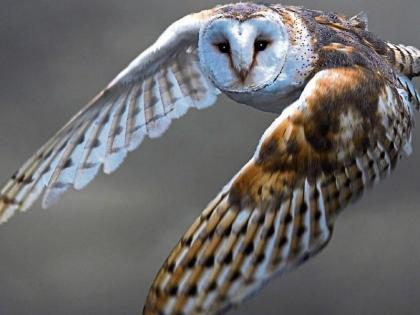 Such a privilege to be here
the stars, the moving shadows
underneath it all 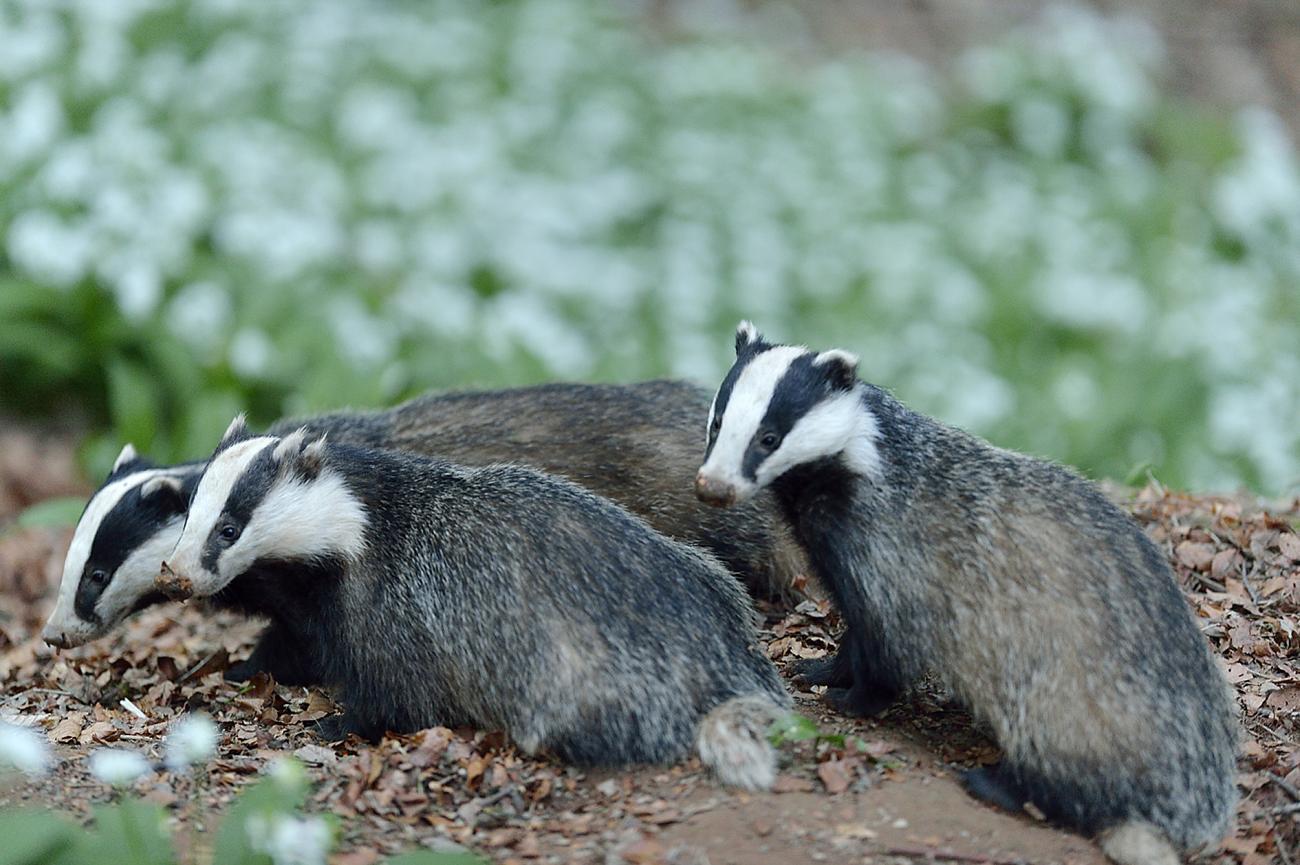 A badger family foraging out of their sett. [o]

A scuffling in the bushes
I soften my breathing and wait

a perfect badger face
emerges from the dark

and then another
rough shape reversing

out of the compost heap
a tangled up hairbrush

I feel honoured
does this mean they’ll be staying

cousins to otter and mink
pine martin and wolverine

rooting for grubs. Perhaps if
I learn their language

we can set up a dialogue,
come to a reasonable compromise

over rights of way and borders
find some natural accommodation

who knows with all that digging
those squat snouts

may even unearth
a poem or two.

In John Clare’s Footsteps
A Blanket Over Us — 5 poems by Julia Travers
The Loving Ache for Nature: Poems by Lis Sanchez
'Why We Bought this Home', and other poems
Gazing in and out to Sea: 5 poems

A Blanket Over Us — 5 poems by Julia Travers
The Loving Ache for Nature: Poems by Lis Sanchez
'Why We Bought this Home', and other poems
Gazing in and out to Sea: 5 poems
'They know from the look in the farmer’s eyes': 3 Poems by Pete Mullineaux