The Discipline of Risk: Have a Ball, Get Rich, Live Longer Than Is Fair

Category
Music
Language & Linguistics
Philosophy & Ethics
The Discipline of Risk: Have a Ball, Get Rich, Live Longer Than Is Fair
by Whitney Smith
Published: Nov 12, 2013
Standfirst
A few years past its pub date, we weigh in on a memoir of surprising historical value — one that nails one of the trickiest subjects of all.
Body

Keef and his black Gibson.

The man has an uncanny sense of balance. Nothing can push him over.

On a handful of occasions he nods off at the wheel of his Bentley or Mercedes with the wife and kids, and in one case seven passengers: the cars roll and all survive. There’s the 15-year heroin habit and the delicate cartage and procurement issues of an internationally famous smacked-out thin guy, the multiple busts including a hard drug trafficking charge: leading to, guess what? No health problems and no time in jail.

And, he’s a rock and roll guitarist in a band that’s still together, fifty years after they were formed, with cosy family frolicing on the estate grounds and money to burn.

Keith Richards’ story of all this in his autobiography, Life, is a lively and abundant account, but it is also a study of balance and control on the Autobahn of show biz. Luck too, lots of that, more than any human being is supposed to be entitled to. (Important fact: This avid drug consumer was very careful about how he shot up and how he measured mixtures and quantities. No embarrassing ODs for our Keef.) But what makes the book worthwhile, aside from the entertainment value gained through flirtation and sympathy for what is not by natural law morally good or right, is that it’s a mega-carat solid chunk of musicological gold. Someone once said that great artists must have both talent and balance to have great careers and that Marlon Brando and Orson Wells, despite their vast gifts, did not have the necessary combination of the two, or at least in the way they could have.

A new Bo Diddley record comes under the surgical knife. Have you got that wah-wah? What were the drums playing, how hard were they playing?

Rock music of the sixties and seventies is arguably the most significant British cultural export of the last century. Somehow, perhaps because Britain suffered through the shelling of a war and its men but neither its soul or soul, followed by a prolonged austerity bred into every man, woman and child who was not economically secure, blues and its reason for being held a special fascination for the Brits. More than North Americans who never heard the noise or felt the tremble of war on the ground, the sound of against of blues that came up the Mississippi and burst electrically through the clubs of downtown Chicago and landed in Europe spoke clearly to teenage musicians who were looking for some new way of raising hell delightfully. Like playing Shakespeare it was a language to be learned by ear and the imported records that could be bought, borrowed or stolen were the source. Eric Clapton, Jimmy Page, Jeff Beck and Peter Green were only a few who were mesmerized by the early American blues artists — from the Southern acoustic sound, Robert Johnson, Leadbelly, Sonny Terry and Brownie Magee, to the Chicago sound of Elmore James, Jimmy Reed and Muddy Waters — and who found their own way through the rigour of the form: simple, raspy, dark pure cri de coeur. Brian Jones and Keith Richards were part of this movement of art students turned into disciples of a taut form of American roots music, and with Mick Jagger, at that time a student of both the Chicago school of rhythm & blues vocalists and the London School of Economics, they formed a band and within not too much time (their history included no stint in Hamburg or another elsewhere) they established a following in south London playing blues covers penned by their musical fathers. The thought of writing their own music was never in their minds, says Keith. It was all about finding a sound.

“So we sat there in the cold,” he writes about he and Jones, “dissecting tracks for as along as the [gas furnace] meter held out. A new Bo Diddley record comes under the surgical knife. Have you got that wah-wah? What were the drums playing, how hard were they playing? . . .” Keith says that Jimmy Reed, “who was always pissed out of his brain,” was an important model for the two-guitar sound of the Rolling Stones. “We were fascinated by it, Brian and I. We would spend every spare moment trying to get down Jimmy Reed’s guitar sounds. . . He had two tempos. But he understood the magic of repetition, of monotony, transforming itself to become this sort of hypnotic, trancelike thing. . . Minimalism has a certain charm. You say, that’s a bit monotonous, but by the time it’s finished, you’re wishing it hadn’t.” 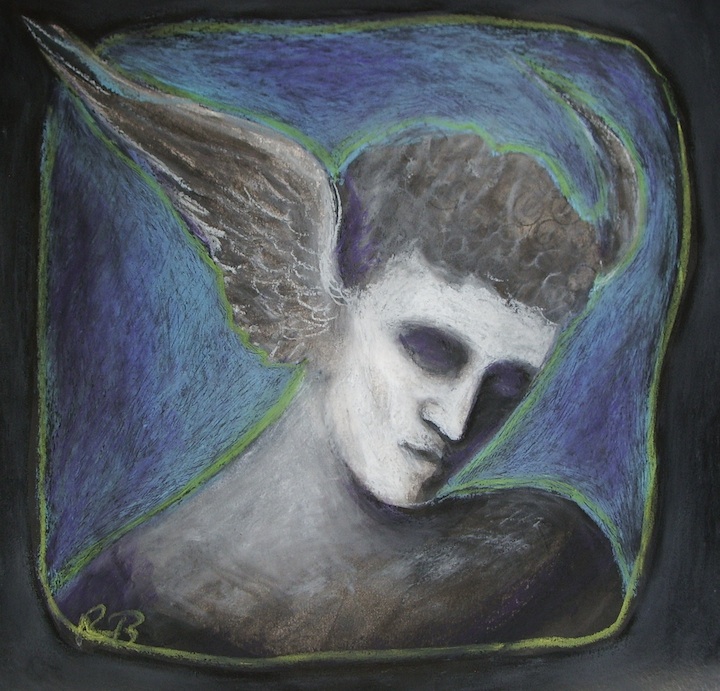 Richards’ analysis of what makes quality in music (never an easy subject), plus his insights into musicianship and historical development is surprising, given the stereotype of intuitive but inarticulate musos and the fact that for those of us who’ve never heard Keith talk, we might assume he’s a stoned-out, brain-addled, rambling, incoherent self-absorbed aged brat billionaire. But once you understood the depth of his absorption in his craft and the degree to which his every waking hour, high or otherwise, was concerned with the listening, learning, composing and playing, it starts to make sense. This is not a con, this is the shit. (Keith’s unabated focus of creative labour and thought could be one of the reasons he kept up the drug habit; he admits that being the junkie in the band allowed him to not have to deal with the little things, and that as the artistic driver of the Stones he was somewhat permitted to retreat into his music and let everyone else, mostly Mick, look after the band and brand business.)

. . . So clear about the beauty of economy in rhythm & blues and rock, and when it loses it heart and becomes some other thing.

Gladly, this man is actually giving music lessons on how blues-based rock gets made, and some of them include what might be called musicality portraits of players. For instance, drummer Charlie Watts, who he calls “the bed that I lie in”, is given a typically thoughtful assessment.

“Charlie’s quintessentially a jazz drummer, which means the rest of the band is a jazz band in a way. . . He’s got the feel, the looseness of it, and he’s very economical. . . If it hadn’t been for Charlie, I would never have been able to expand and develop.” Keith expands on his assessment of Charlie in much technical detail, but this is where I think the book is useful for non-musicians as well as professionals. Keith is a heartfelt critic who communicates more about music and how it works than many notable writers, partly because he’s a practitioner who loves to define things, and partly because he’s so indefatigably clear (and appropriately opinionated and arrogant, as good critics often are) about his vision of the beauty of economy in rhythm & blues and rock, and when it loses it heart and becomes some other thing. For that reason alone this book is worth reading for fans, players or anyone who wants to understand what all the fuss about early British rock is about. If only Paul McCartney had it in him to put his mind to the spectacles he performed at his height! I somehow think that what Keith has done will remain a unique commentary of its time. Hopefully not.

As for the rock star hi-jinks, the stories are sometimes fun and mostly vacuously entertaining — it's show biz. At other times, as selfish drug addict behaviour takes its toll on the protagonist and everyone within striking distance, the story gets predictably grueling. Yet even through this, due partly to the fine work of his co-writer/scribe, James Fox, becomes part of the arc that makes the book a whole and engaging human piece. The great rhythm guitarist and songwriter’s wild ride, it turns out, was a conscious, rigorous and cultivated one. The man practiced the discipline of risk impeccably, and no family members died while he was at the wheel. How many divinely unsinkable, rogue kings are there like him? Not many.

Good thing he wrote a book about it where he talked about his work.

WHITNEY SMITH is the Publisher/Editor of The Journal of Wild Culture and a composer, musician and bandleader. He believes that Richard Rodgers wrote more good melodies than any of the other guys and that Keith Richards is a master at working within his limitations.

ROXANNA BIKADOROFF is a widely-published illustrator, painter and writer on esoterica. She lives in Vancouver.

The Discipline of Risk: Have a Ball, Get Rich, Live Longer Than Is Fair
Errors, Lies and Adventure at the 2013 HowTheLightGetsIn philosophy festival
Ten Songs That Made a Difference
Biped's Monitor
Sink or Sing

Errors, Lies and Adventure at the 2013 HowTheLightGetsIn philosophy festival
Ten Songs That Made a Difference
Sink or Sing
Token Wild Boy, Vol I - A Little Noise
Wild Culture Bedside Table, May 2014