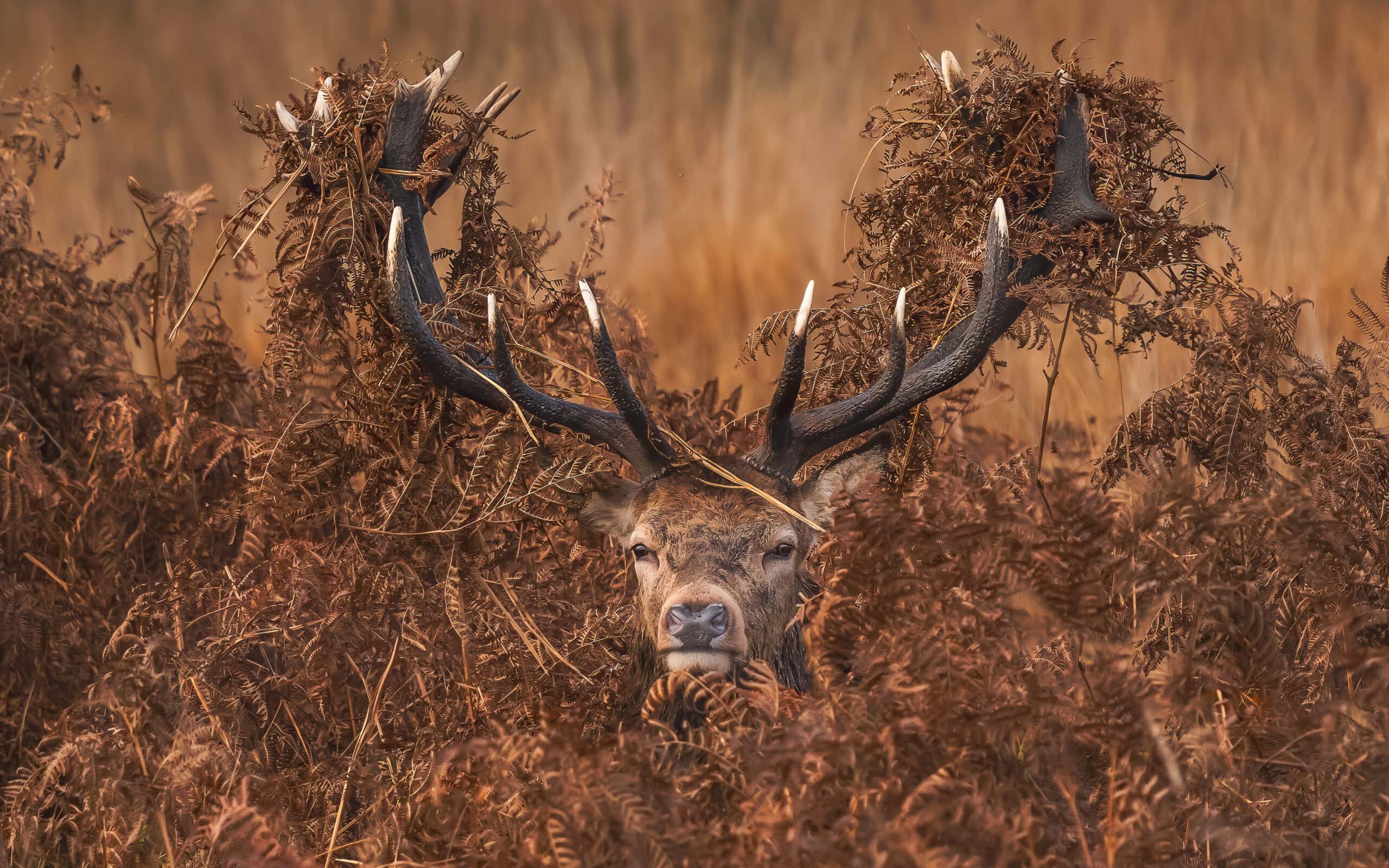 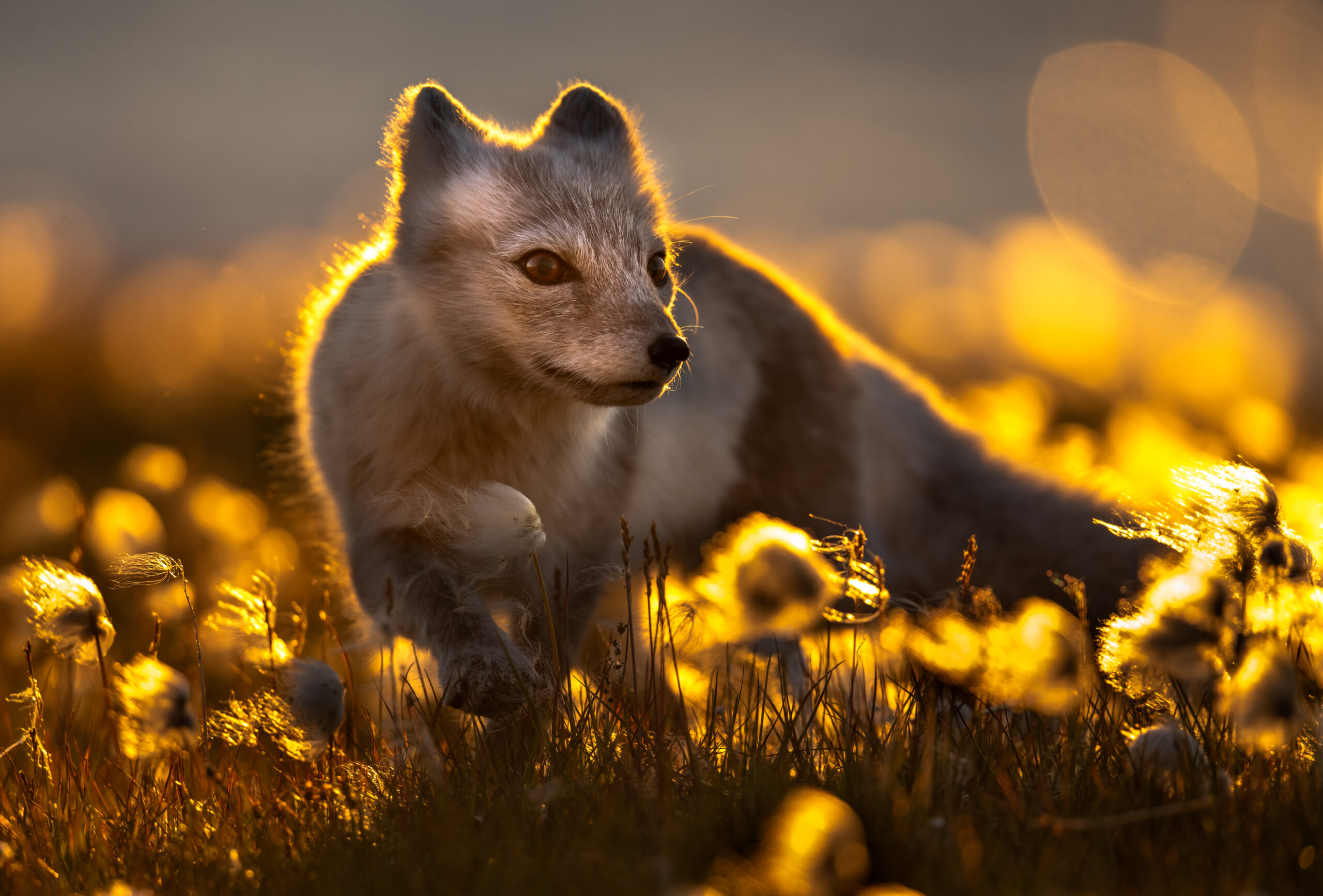 'The Hunting Arctic Fox', by Knut M Selmer ©. An Arctic Fox in the warmer months, Norwegian archipelago of Svalbard. 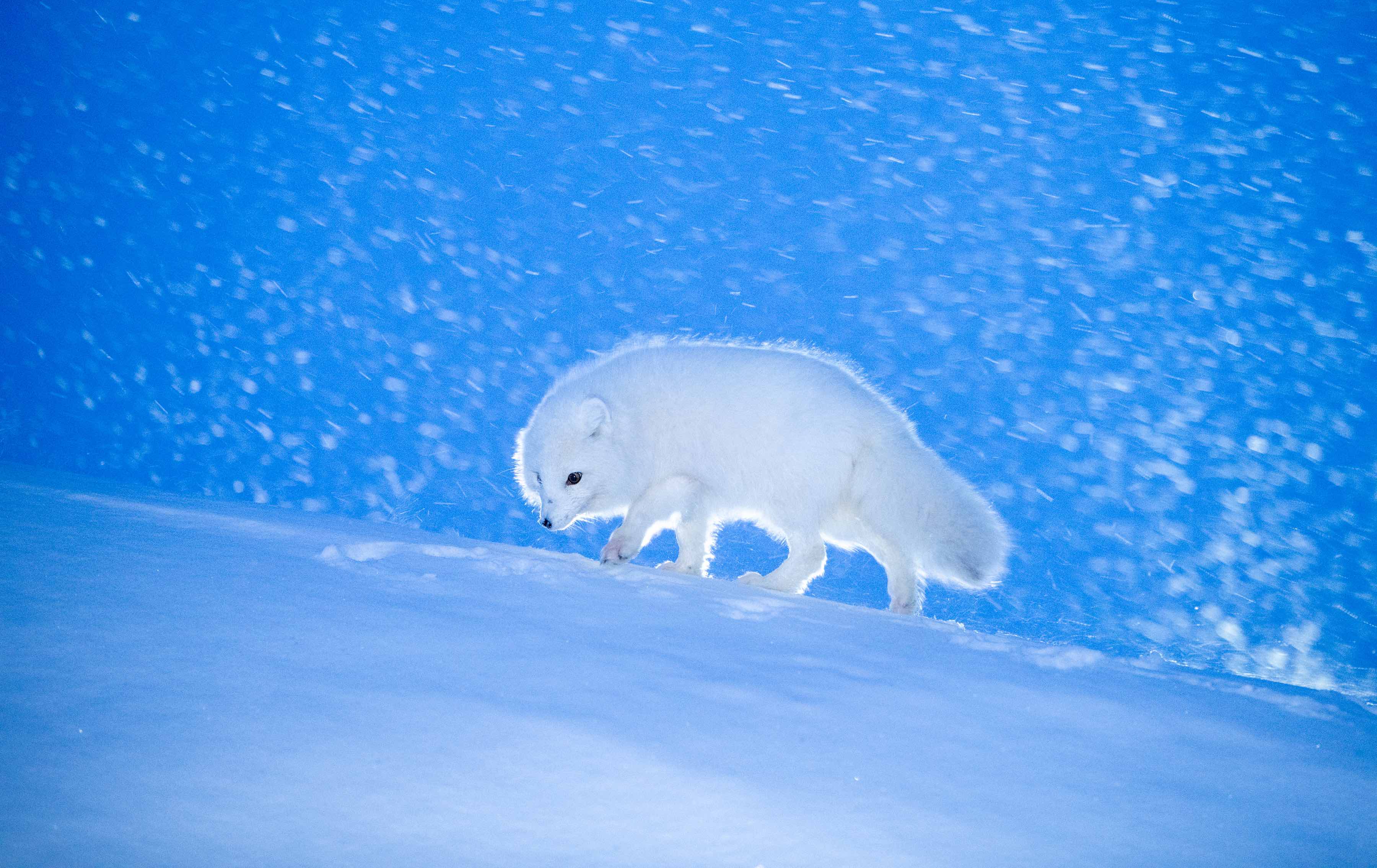 'The Polarfox in the Arctic winter,' by Knut M Selmer ©. Months later in the same region, an Arctic Fox makes its way home. 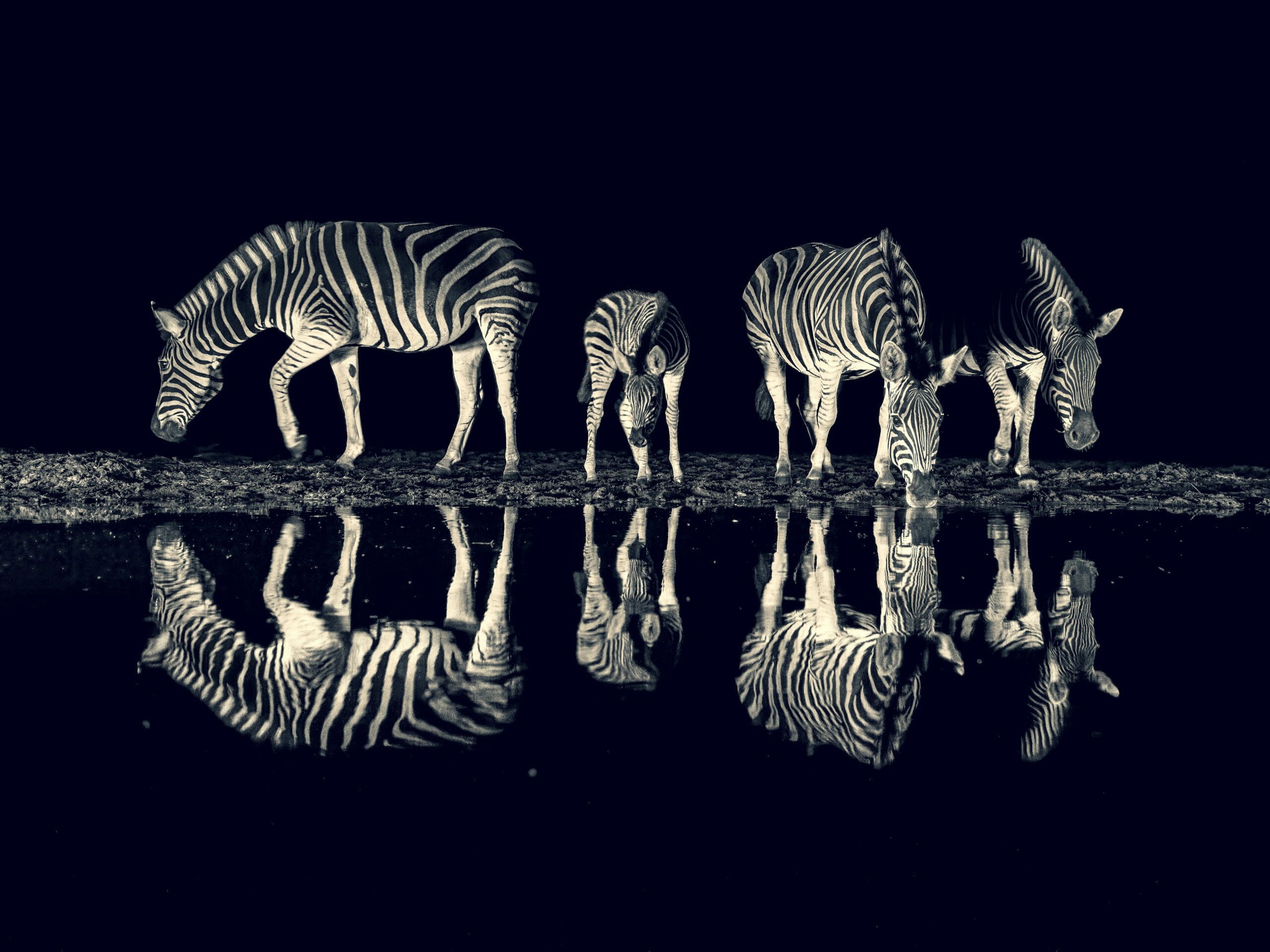 'Drinking buddies' by Jane Dugnall ©. A group of zebras drink water at night in the Zimanga reserve in Kwala-Zulu Natal, South Africa. 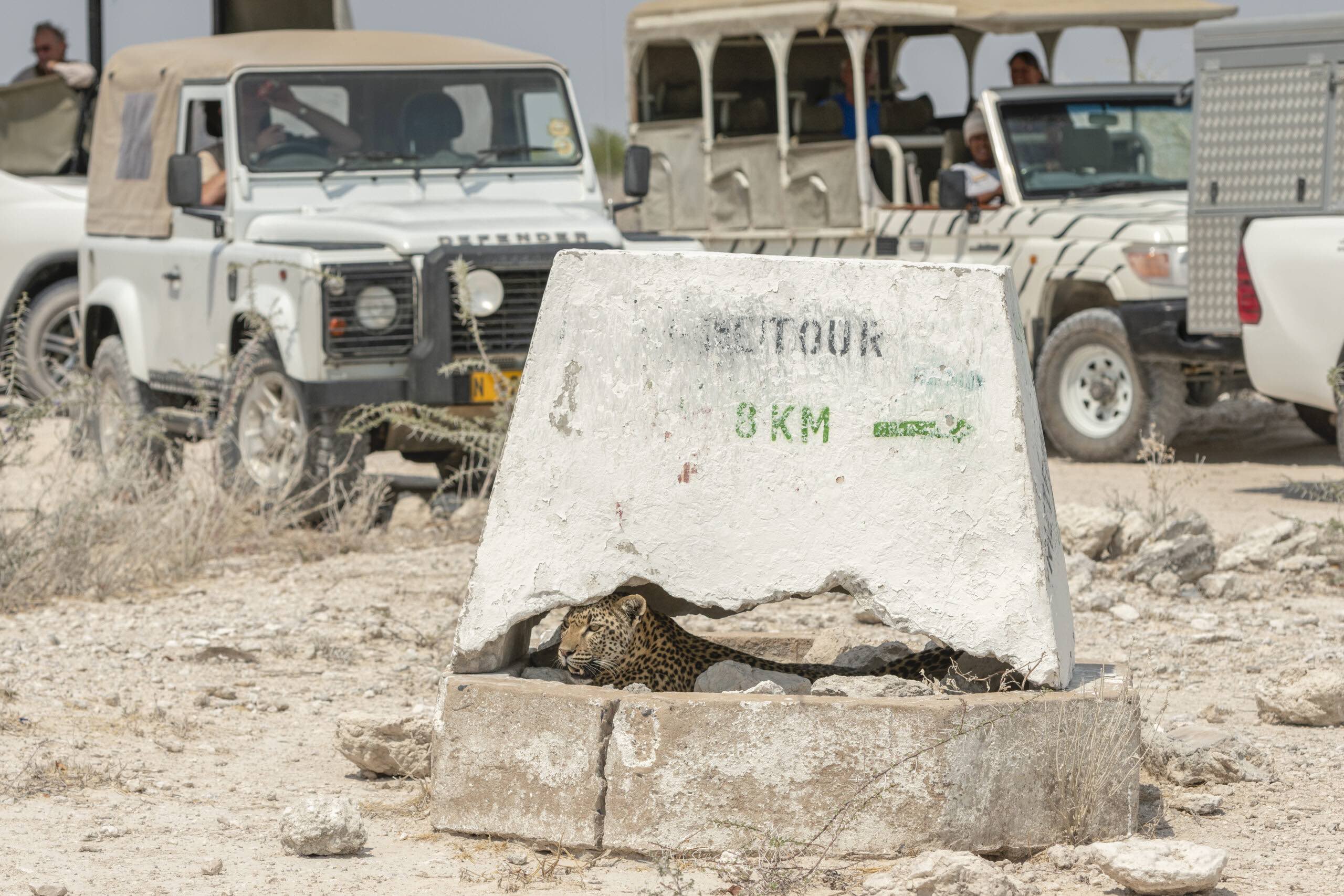 'Leopard is tired of running away from cars,' by Borisov Evgeny ©. A leopard hiding from tourists, Etosha National Park, Namibia. 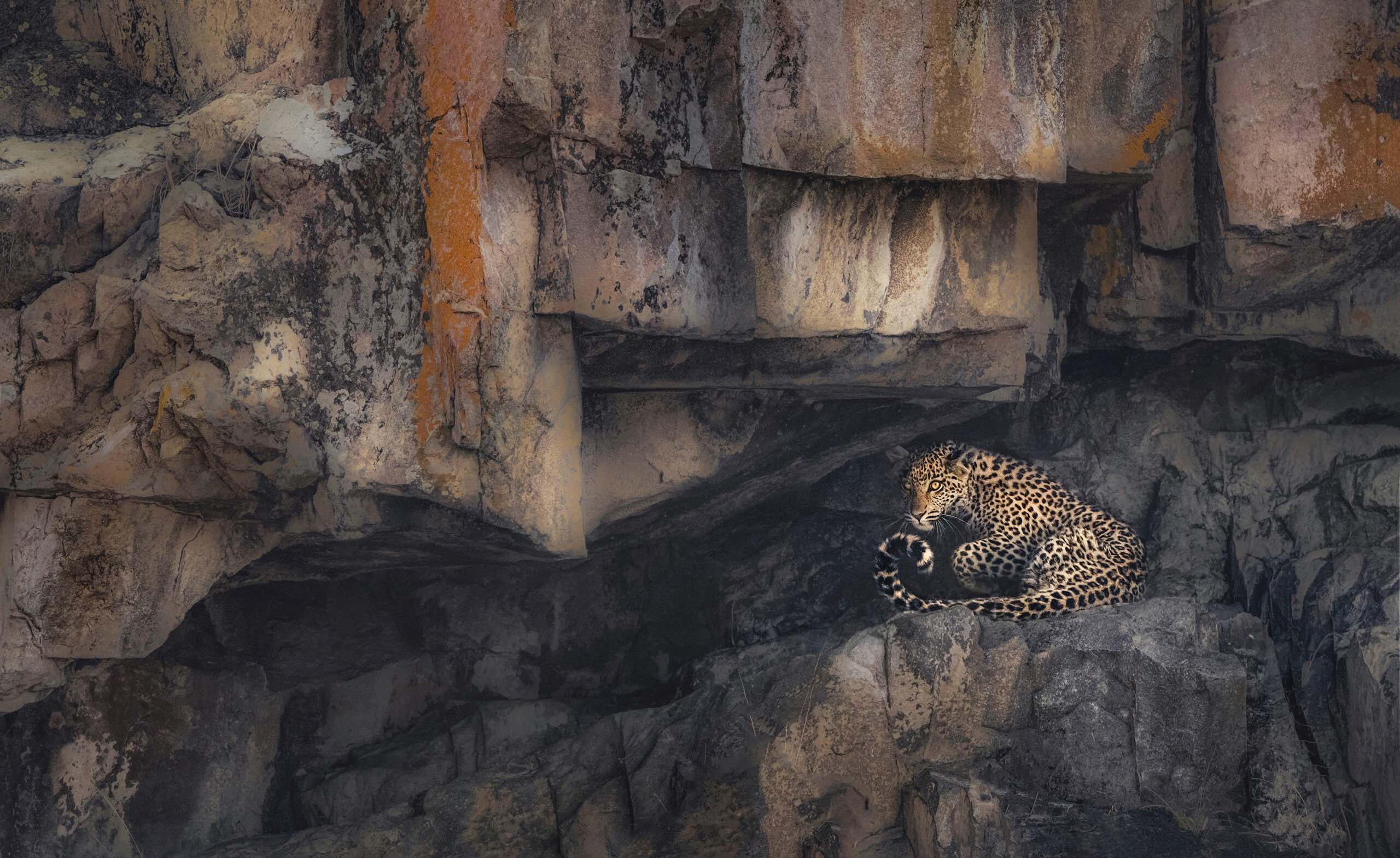 “The Ghost” by Panos Laskarakis ©. Leopard in Savuti, Botswana. 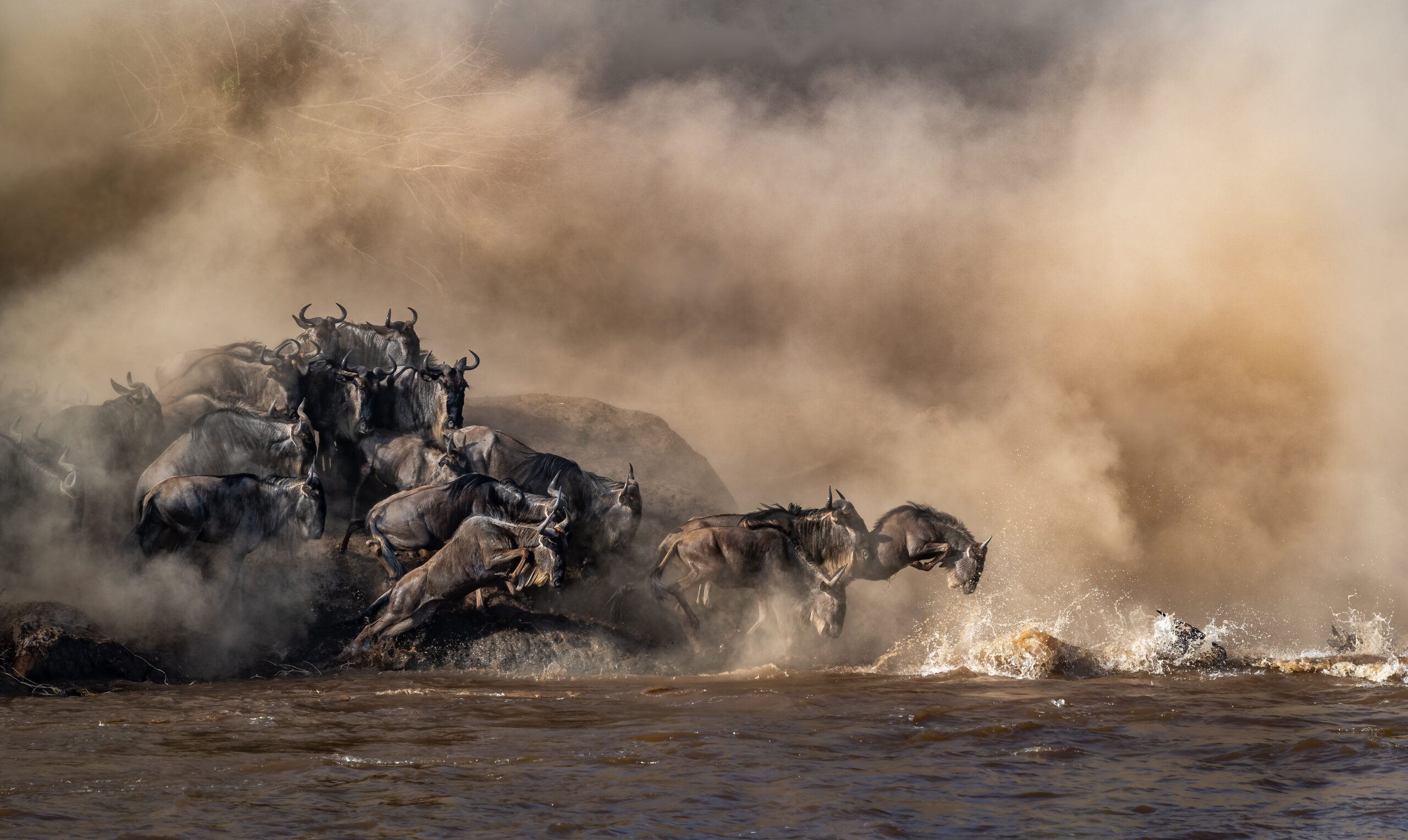 'Nature’s amazing spectacle,' by Artur Stankiewicz ©. Wildebeests crossing a river in the Serengeti on their way to the Maasai Mara reserve, Northern Tanzania. 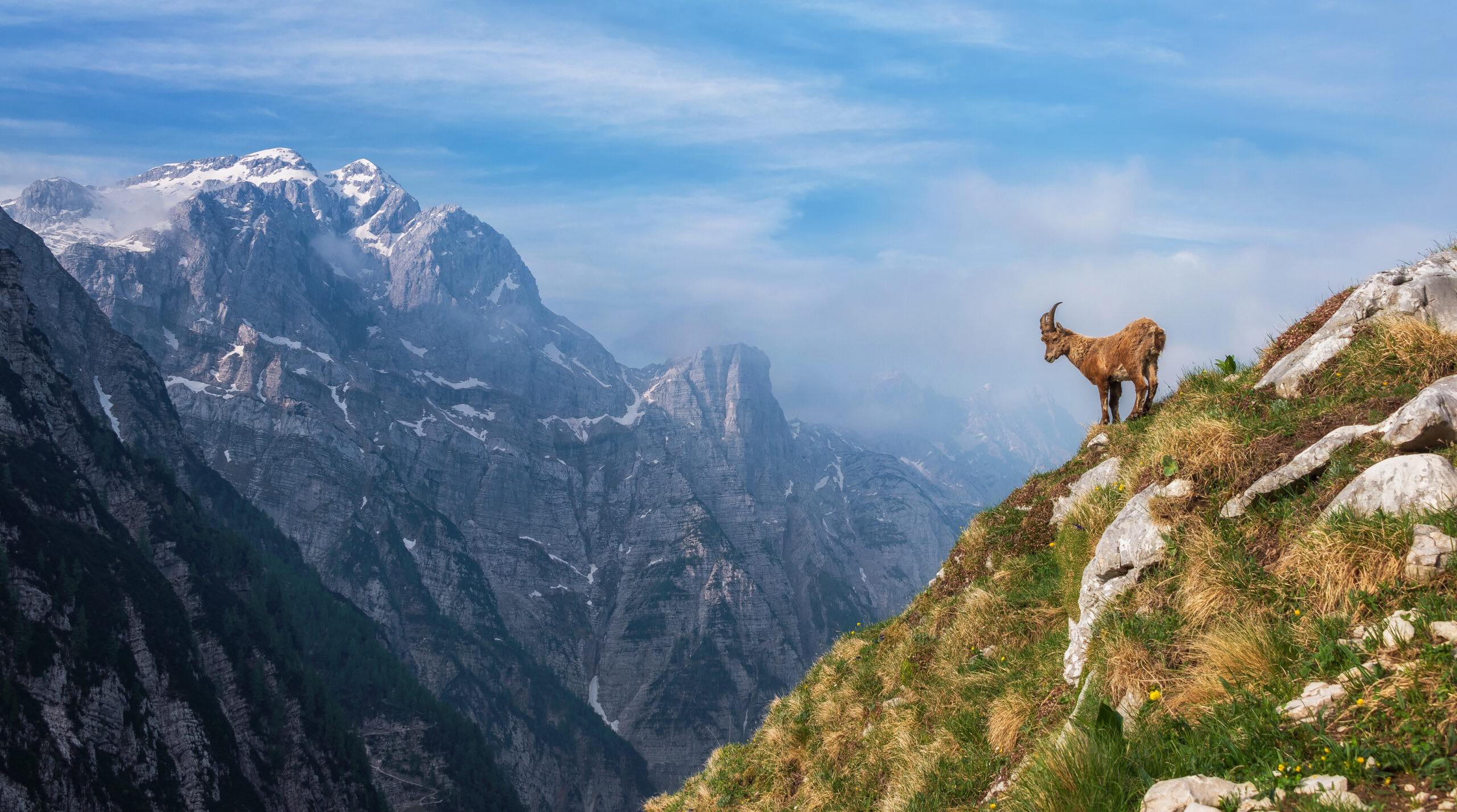 'Alpine Ibex,' by Alex Krivec ©. In the early summer an Alpine Ibex ukknja looks over Mount Triglav in the Julian Alps, Slovenia.

Beautifully Untameable Quadrupeds
Will You Be My Valentine?
Exoticalia
Collections
Germaine Greer on a Bug's Life, and Ours

Will You Be My Valentine?
Collections
Native and Mirrored
‘Buck’, ‘Leaving’, ‘Nightfall’: three poems on the wild
Yellow Pond Lily, Do you open for thee?