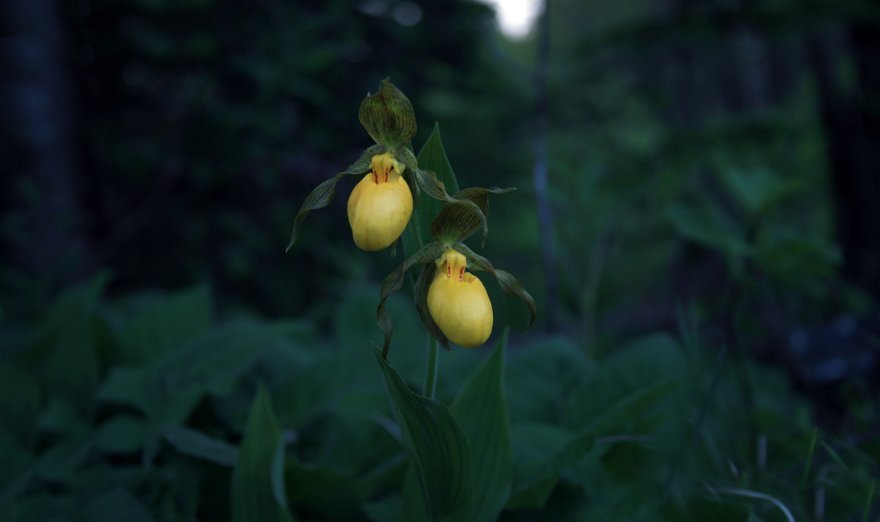 This summer seese the SPWC revisiting the original Landscape Readings held in and around Toronto in the late 1980s and early '90s. Landscape Readings were public walking tours led by artists of outdoor environments that held an intellectual or personal interest for the artist. They were a hybrid that combined the attraction of authors reading their own works with a bracing picnic outing in a setting which combines the context for a lecture on ecology, geology, history or biography. The readings were a project initially conceived by SPWC founder, Whitney Smith, to provide a venue for writer and poet Christopher Dewdney to share his extensive knowledge of palaeozoic geology, among other things, and his sense of humour. In July 1987 he gave the first landscape reading of Toronto's High Park Carolinian forest, which was documented in the following issue of The Journal of Wild Culture. Other artist guides included Gordon Rayner, Hank Hedges, M.T. Kelly, June Callwood, Larry Zolf, Joyce Weiland, and architect Donald Schmitt.

Now, this summer, they're back! On the second and fourth Sundays of the month, join Whitney Smith once more for a series of 2 1/2-hour walking tours (followed by retreat to a local watering hole for some food, drink and talk) that trace the distinct geography of certain areas of Toronto. These new Landscape Readings combine different ways of looking at the built and unbuilt environment of the city from various perspectives: political and social history, commerce & economics, ecology & earth sciences, meteorology, urban planning & architecture, transportation, and of course culture in its various forms encountered along the way.