My mentorship with Helmut Newton 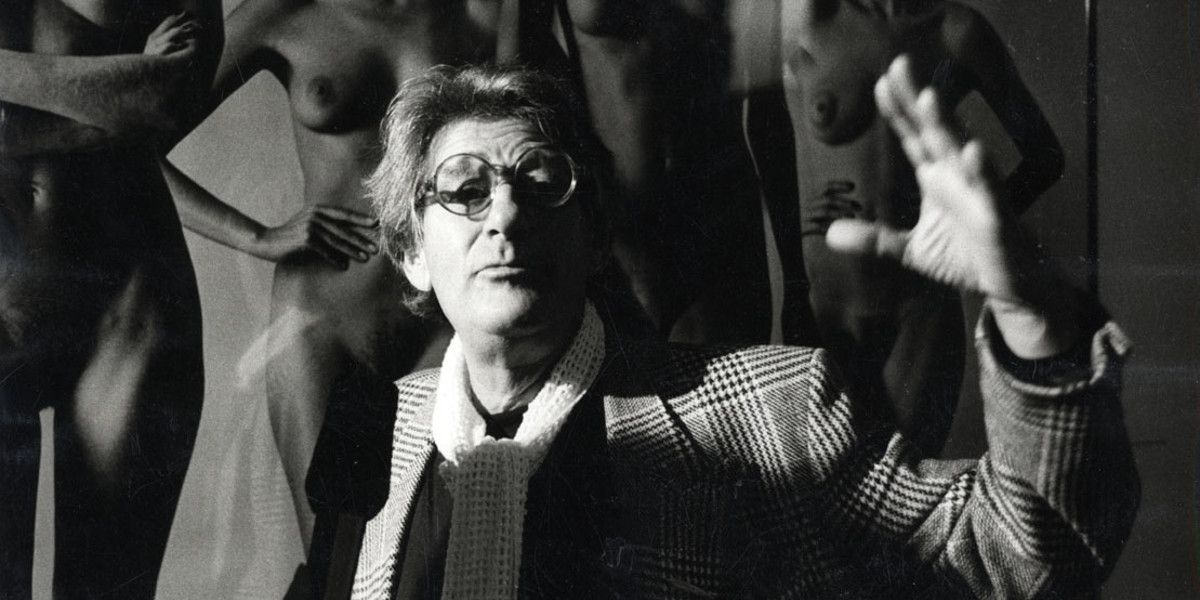 TORONTO — Helmut Newton was born to a Jewish family in Berlin in 1920 and after the war he became a fashion photographer in Melbourne, Australia. In the early 60’s he settled in Paris where he started to work for French and German magazines. It was at that time that I discovered his work, and when I turned to photography as a career he became one of my mentors.

His work always commanded my attention. While I still lived in Germany, whenever I came upon a photograph of his in a magazine I could not just flip over the page. Provocative, highly sensual and placed in dramatic settings, these outrageously gorgeous women with their very long legs in high stilettos were not only arresting, but they also sent me into a state of contemplation. I was unnerved and intrigued by it all. 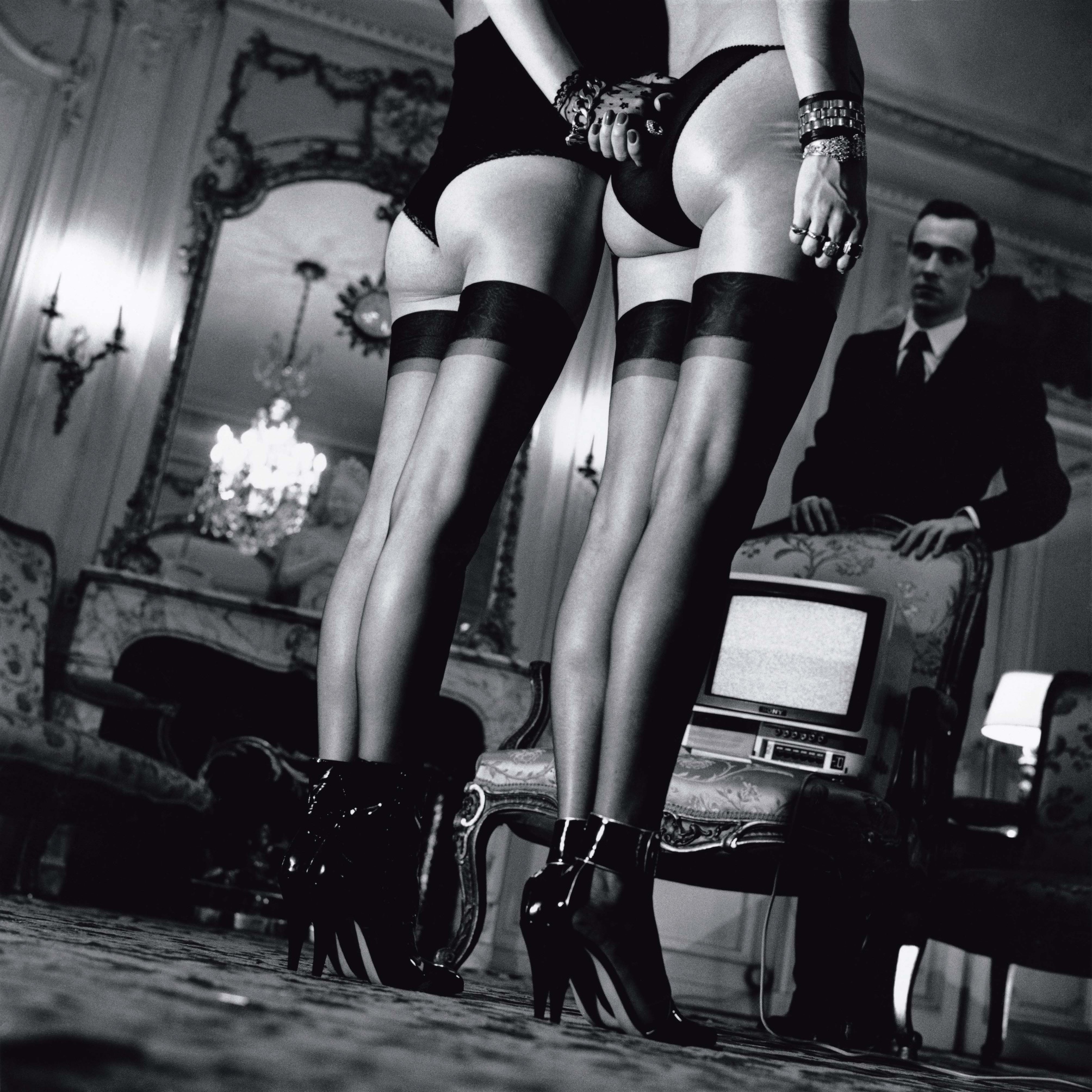 Growing up in Germany in the 60 and 70’s, my peers and I invested wholeheartedly into redefining the role of women in society. We knew the old morality did not stand up to our newly discovered ideas of freedom and open exploration of our sexuality where we were reclaiming our bodies as we saw fit, looking for equality and empowerment.

[From him] I discovered how the archetypal power of the female subject is available to a photographer who is open to it.

What distinguished Helmut Newton from others photographing women was that he tackled the familiarities of depicting the women as sexual beings, often placed in familiar settings belonging to male fantasies. Yet, to me, these women felt strong. Though their expressions depicted a certain breach, as if to remind us that the balance between the genders is still off, they seemed to demand a price in order to fully engage us into the stories he was presenting, and the need for the viewer to involve him or herself more deeply than through purely sensual or visual pleasure. 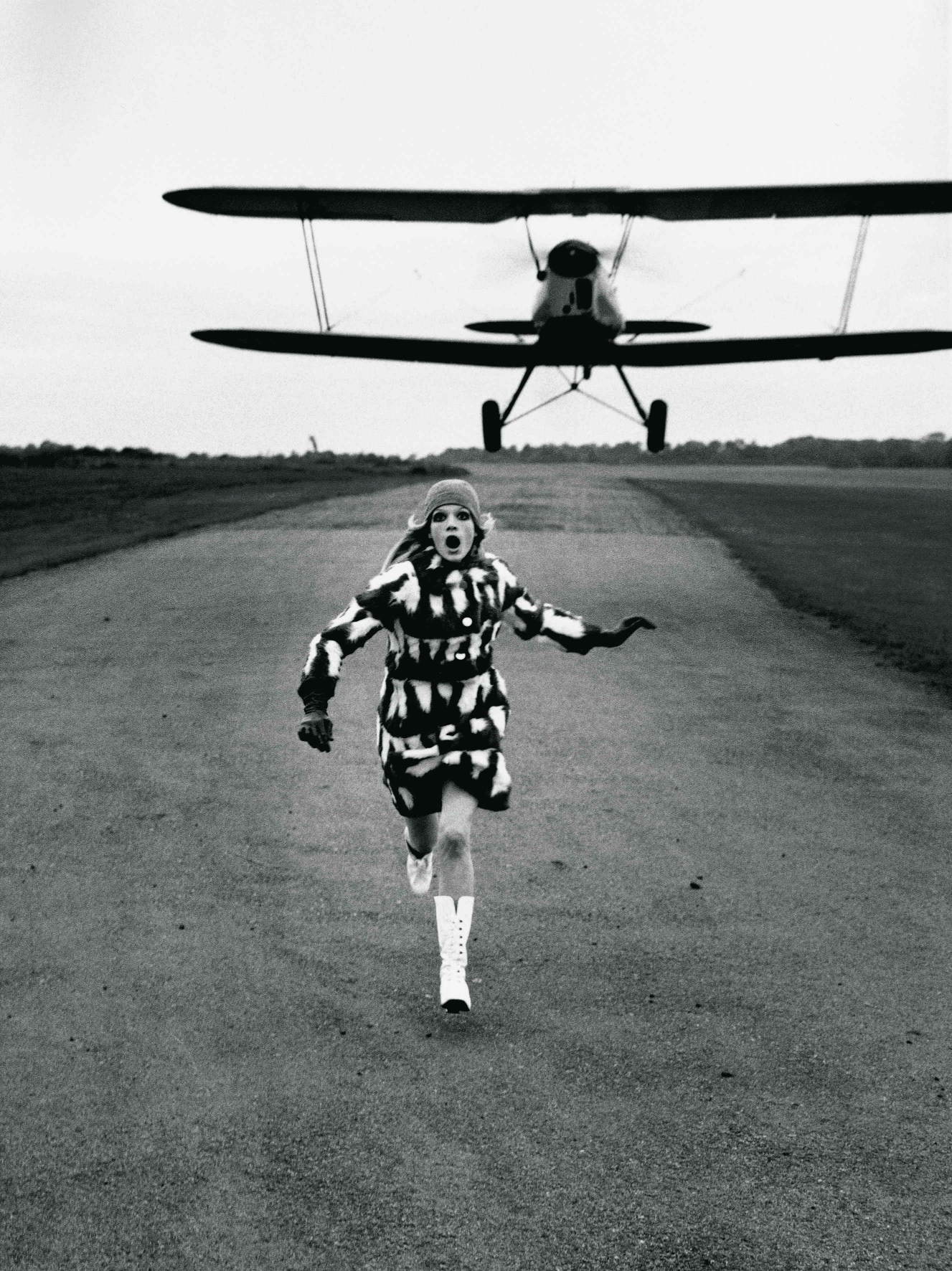 One cannot forego the tenderness of the female in Newton’s photographs and be in awe of her beauty; the result is to be drawn into her psychic depth by a mysterious force. Newton’s women are not objectified but shown as potent goddesses who begged, and at times demanded, to be revered and embraced.

From him I learned to love photographing the revealed and hidden richness of the female body and spirit. In learning from the master, I also discovered how the archetypal power of the female subject is available to a photographer who is open to it.

Whenever I am in Berlin and pay a visit to the stunning Helmut Newton Museum, I am always newly inspired by the endurance of his vision and his ability to execute it. The current show in Amsterdam until September 4, Helmut Newton: A Retrospective, is no exception. 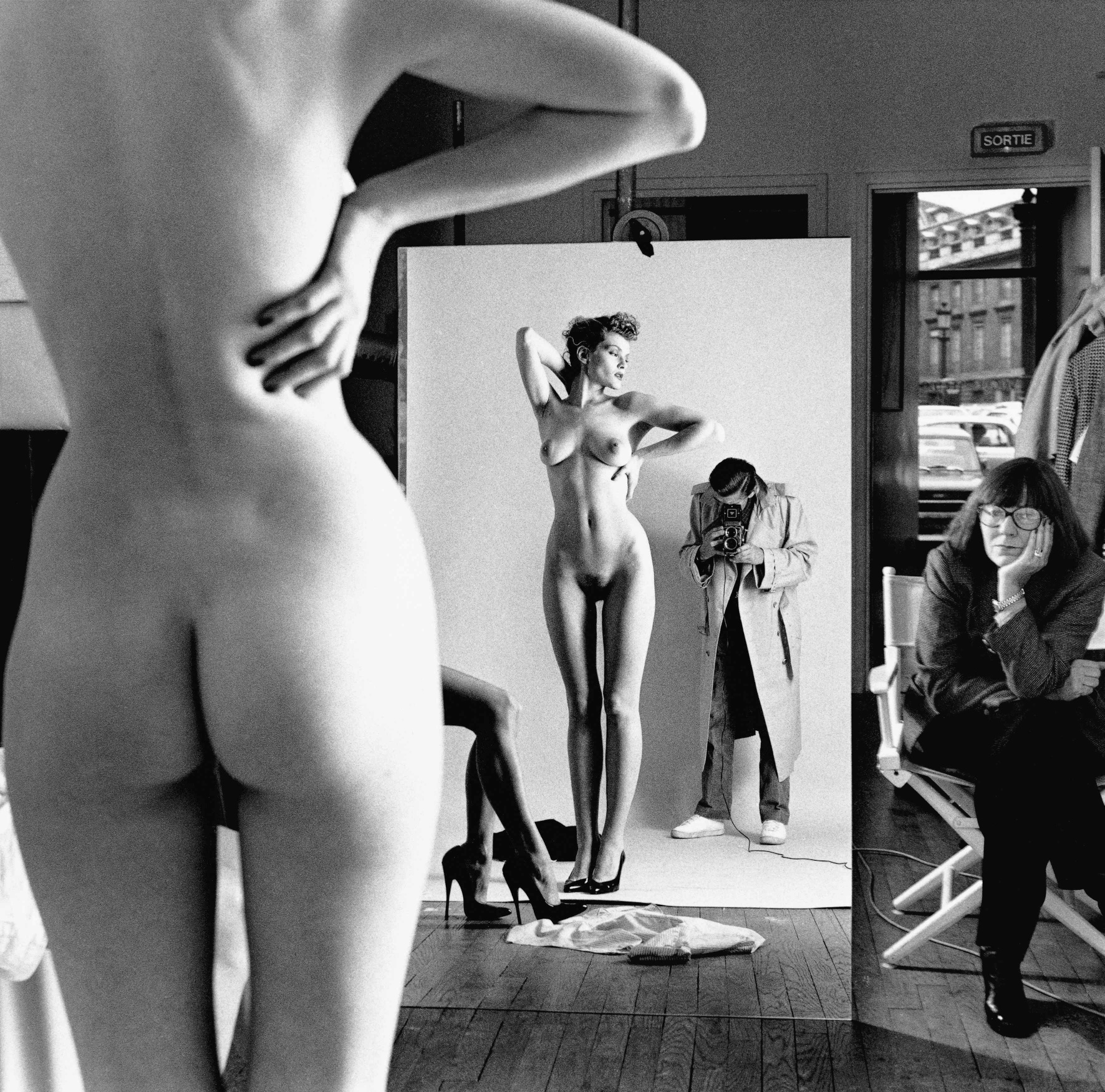 CYLLA VON TIEDEMANN is a photographer specializing in the performing arts. From the early 1980s for almost three decades she produced a series of photographs of Canadian dancers and dance performances that stand as comprehensive documentation of that period. She now works mostly in theatre. Cylla is also a professional archetypal-based astrologer in Toronto. 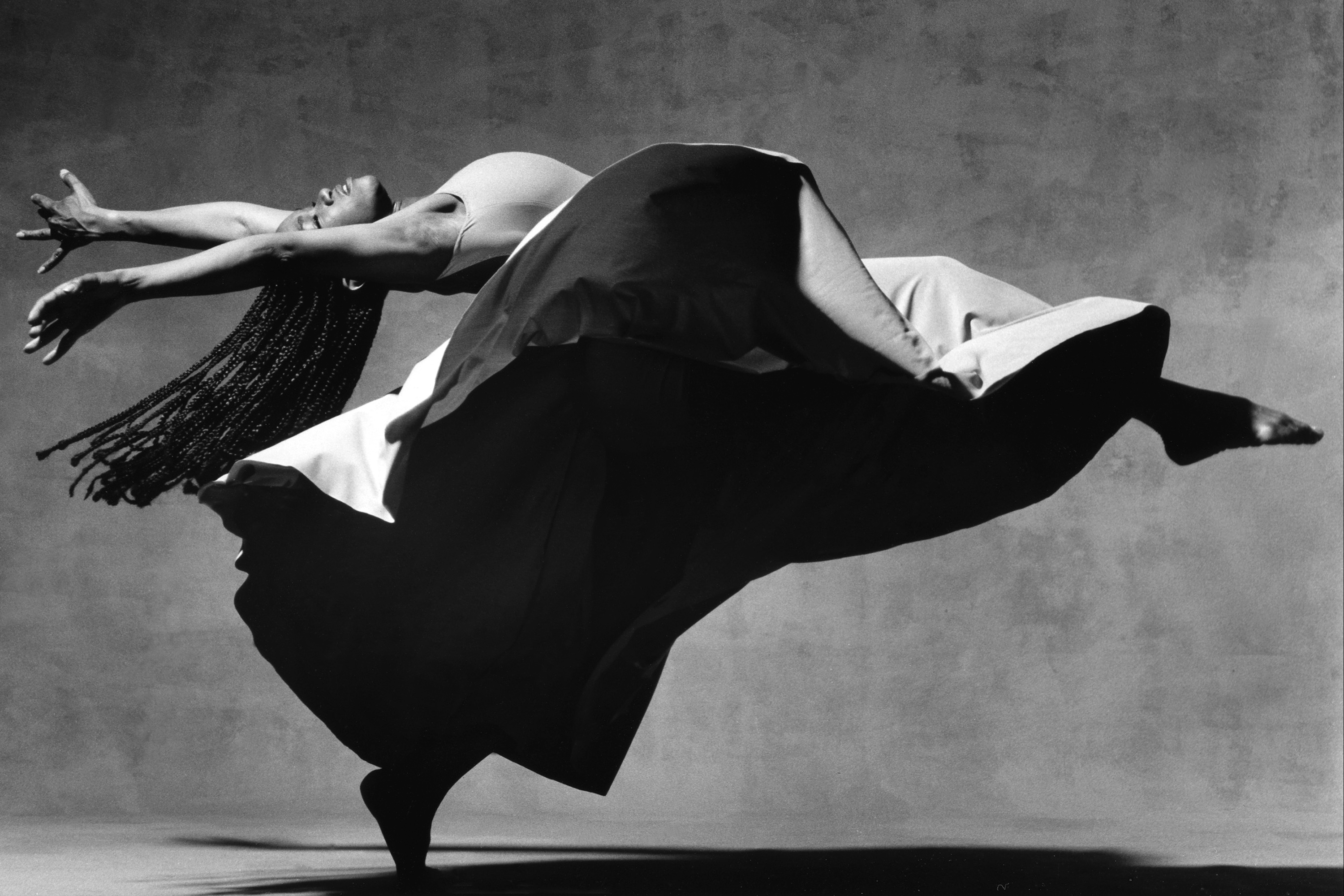 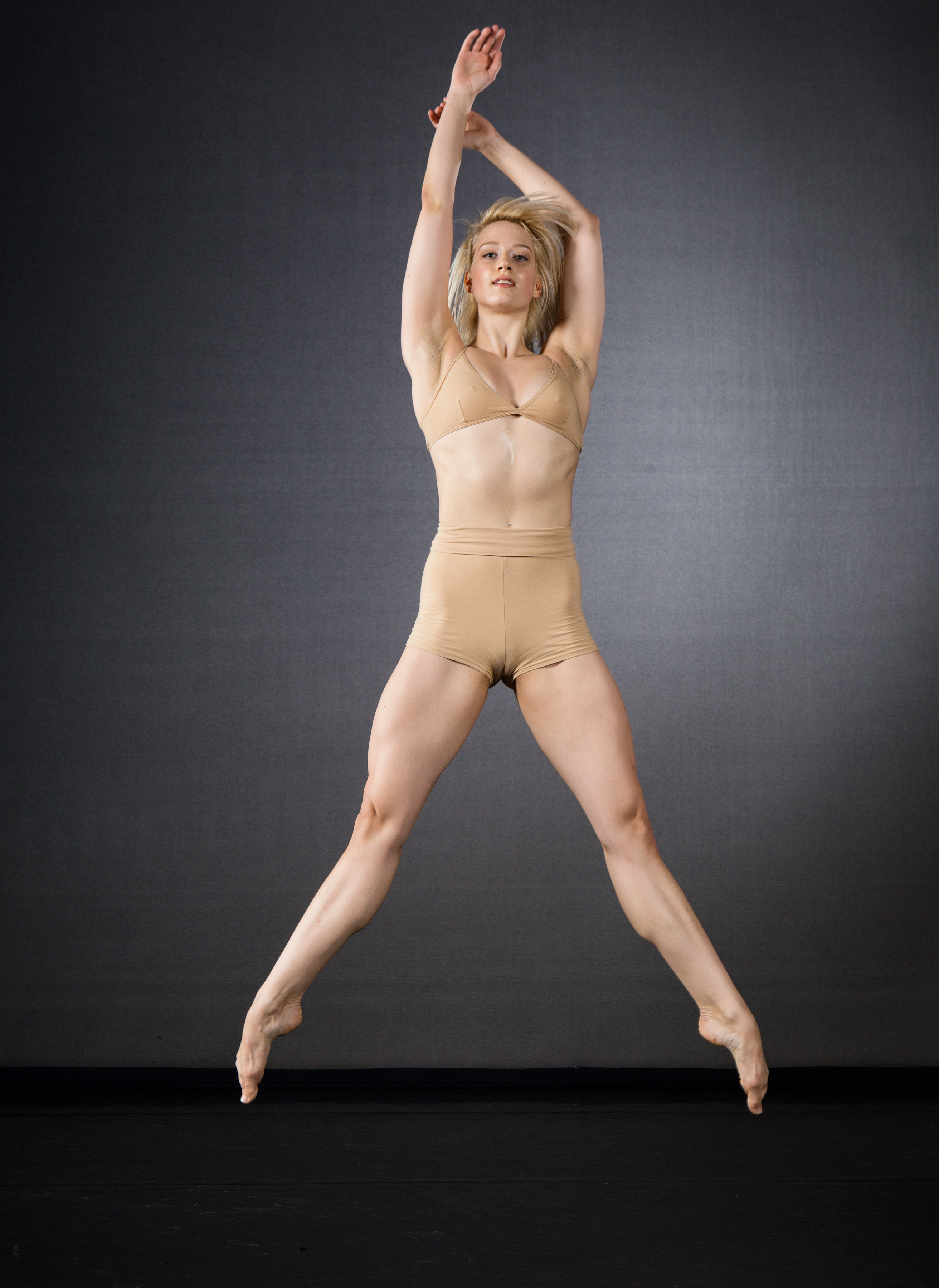 I find Newton's work 'shameless' in the most applauding and transcendent sense of the the word. Always nice to be reminded of Newton's work by a sensitive visual spirit.

Dear Karl, If only we had

Dear Karl, If only we had

Dear Karl, If we had thought of your excellent description of Helmut Newton's work ourselves — in a word, 'shameless' — we would have included it in the title! Thank you for offering this most concise way of understanding a complex artist's complex oeuvre.

The Self as Cipher: Salman Toor’s Narrative Paintings
My mentorship with Helmut Newton
Headboard
'Cupid Stung by Bees'
Passing on the Left

The Self as Cipher: Salman Toor’s Narrative Paintings
Headboard
'Cupid Stung by Bees'
Botticelli Reimagined: The Adventure of Venus on Earth
'Be Careful What You Wish For,' plus some . . .