Passing on the Left 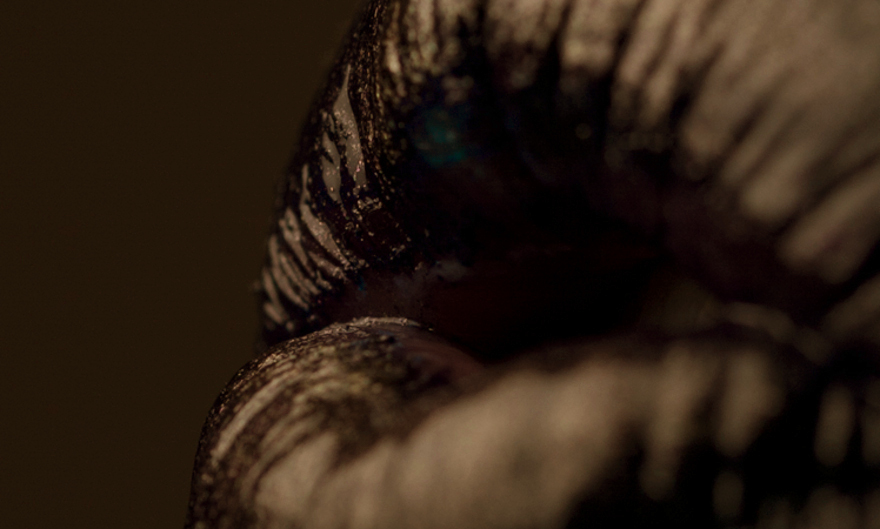 Sand, illuminated by the ocean tide. Sand, baked at the root of a desert yucca.

Sand, the notorious progression of rocks. Our bodies intertwined in the sand, leg over hip, arm against back, tongue to tongue.

Sand, it slips through your fingers.

It was the Newsweek photo that made the house trade more than what either of us had proposed. He needed a writer’s retreat in the desert; I, a house by the ocean so I could be close to the filming. The filmmakers asked me for a picture of myself in the 1960s, and I told them to use the one that had appeared in Newsweek. It showed me from behind, brown hair dangling in a braid over an Indian-print shirt, sitting cross-legged in Sproul Plaza in front of two hundred gas-masked, bayonet-toting National Guardsmen.

“Use the Newsweek one,” I said.

I found the photograph in a box of old magazines. There, amid a scatter of Ramparts and Berkeley Barbs, his name was printed. Twenty-five years before, my house trade had been the photographer for Newsweek.

He flew in the day before I left. I drove him to the health food store to stock up, then out to the ranchito. At sunset we walked down the sandy arroyo and up the ridge. Every time I glanced over my shoulder at him, a spirit as deep as all the deserts and beaches in the world shined through those eyes.

The cold ocean grains hold me up now. I looked to them for strength.

He was rough like an army blanket. The flannel shirt said it all, with its green stripes darting across and its red stripes down. He had fought for the farm workers.

Yet every time we were together, it would happen. The conversation would march along known roads – an article in The Nation, land politics, his journalist days when he would rifle through senators´ garbage for evidence – and then with no warning we would be catapulted into a boundariless chasm. Like voyagers, we would fall upon each other in passion and then, flannel still buttoned to the neck, wrench ourselves apart.

It happened the day I helped him move out of the Airstream and back into her house. When we peeled off our shirts, that it would be the first and last time went unspoken.

After that, I pictured him in his flannel shirt, feet propped up, reading Mothering magazine and muttering: “Only 5% more, then I’ll be ready.”

He was sitting on the stage and the professor seated next to him was expounding on the Third World debt crisis. I took the chance to stare at him. Look him over.  Watch him breathe.

The conference provided the missing link to my understanding of the world economic situation. It impassioned my politics. He impassioned my nerve endings. We passed in the aisle between fold-up chairs, and he said “Hello.” I smiled nervously and looked away.

A week passed. I drummed up an excuse to call him: there was a man in Los Angeles who might put information about the debt crisis on television, I offered. He asked me if I would have lunch with him the next time he was in town from Washington. I said yes.

Six months went by. My mother died. He wrote to tell me that the grieving never stops. It wells up again and again at the most unexpected moments. On the plane to the funeral, I read his review of Kiss of the Spider Woman. He wrote that making love is not the ultimate experience of intimacy.

It is the kiss.

He came to town and invited me to dinner. Sitting across from him, I could see he had freckles and a kind face. He told me how many wars were being waged in the world. Then he drove me home. My lover was walking the dog in front of the apartment. We waited. I said I wanted to kiss him.

There was no web, just one crystalline thread.

I leaned across the seat, and our lips touched. A tingle lit my mouth, then spilled like a wave to my toes. He kissed me again. I opened the door of the car and stepped onto the sidewalk. I wished him a good trip back to Washington.

CHELLIS GLENDINNING is a psychotherapist and the author of six books, including Off the Map: An Expedition Deep into Empire and the Global Economy, which won the National Federation of Press Women book award for nonfiction. She lives in Bolivia, where she writes for Los Tiempos.
www.chellisglendinning.org