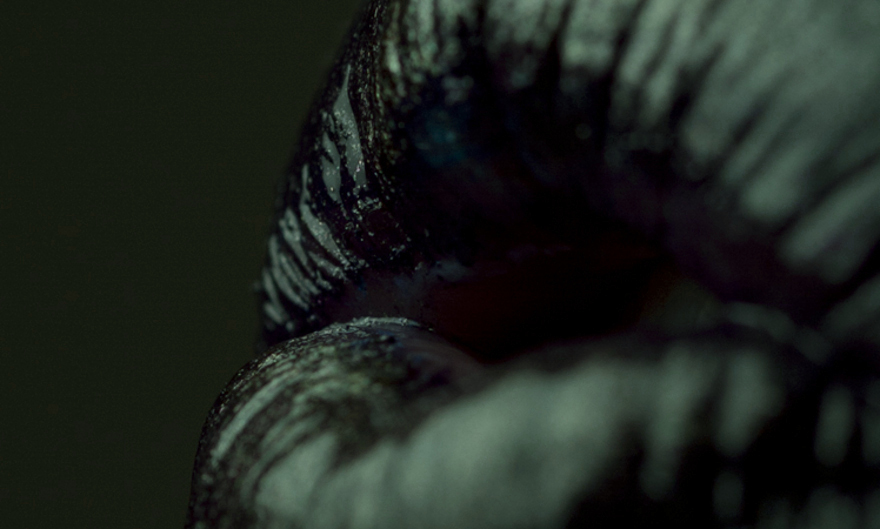 The wind was rising onboard the ferry. She buttoned her coat collar and bent to tug at her socks. When she stood up, a man was standing in front of her, turning in a circle as though unwinding himself from an invisible rope. She hadn’t noticed him coming onto the boat. He looked agitated, his mouth working as he turned about, patting his pockets as though searching for something. He stopped and fished out a stub of cigarette, went to one of the boatmen and cadged a light. He pulled the smoke down into his lungs and let it dribble back out his mouth into the wind. This seemed to relax him somewhat and his mouth stopped twitching. Odd little fellow.

She studied the smoker’s back. As a Gestalt therapist, she’d learned to do fast reads of a person’s body language. Working alone in her office at night, her safety depended on it. Within seconds, she could glean indicators of a person’s physical health, emotional stability, social class, level of personal confidence. She was rarely far off.

He was definitely a stranger, wearing an old-fashioned sort of workman's cap, a way-too-thin coat for this time of year – clearly oblivious to the wind, perhaps distracted by some personal crisis sufficiently intense to keep him standing there by the bow, the most exposed place on board, coattails flapping, trousers whipping against his legs. Her first guess after this was – artist.

He looked slightly like a bust of the emperor Nero, from her old high school Latin textbook. In his mid-fifties, perhaps. Something regal about the bashed nose and deep-set eyes – a bit ferrety, time-battered in a poetic way, reminiscent of Leonard Cohen, although this guy didn't look particularly Jewish. Generous mouth, as they said in detective novels, a bit bristly about the jaw, which was lightly quilted, the way jaws in their fifties tend to go. Not a shaver by predilection, clearly. She shrugged. She wouldn’t mind a bit of that rasp about the chops against her own smooth cheek, down the nape of her neck.

Her eyes widened. She was definitely detecting a long-lost tingle of sexual arousal, imagining herself being frissoned by that man’s beard against her nipples, against the silky skin inside her thigh.

Dan was – Dan was cold toast. She hadn’t wanted to acknowledge – until now – how much she’d resented Dan’s grudging touch.

This man was making her feel intensely self-conscious, but she liked the sensation...

The Nero-nosed man was rifling through his pockets again. He pulled out what looked like a five-dollar bill, squinted at it, and either the wind caught it or he let go. The bill flew over the rail. He darted after it and looked down.

Dragging her cart after her, Ainsley went to his side and looked down too. ‘Did you lose it?’

He had some kind of accent. ‘Your money.’ She pointed at the water. ‘What a shame.’

‘I guess some of us can afford the occasional fiver overboard.’ She laughed, trying to decode his accent. Swedish? He would need to say something more for her to clinch it.

He looked at her intently. He seemed to have lost interest in his loss and was studying her hair instead. He began puffing on the nasty stub of cigarette dangling from his lip, trying to revive it. This man was making her feel intensely self-conscious but she liked the sensation of being on the receiving end of someone else’s scrutiny for once. A welcome change for a person in her line of work.

The ferry was approaching the wharf. She moved back to make room for the ferrymen untying the gangplank. The stranger glided in close beside her and Ainsley shifted her arm away from him. Boundary issues, this guy. ‘You have friends over here?’ she asked neutrally.

His eyes narrowed. His mouth flashed a wince, then relaxed. ‘Too soon to say,’ he yawned.

His mouth had sent a mess of mixed signals that, ordinarily, Ainsley would have decoded with ease, but this man left her absolutely clueless. Another sign she needed a sabbatical.

German, she decided. She pushed her cart down the plank onto the footpath leading to her cottage. The man was looking towards the clubhouse café. If he thinks it’s open for lunch, he’s going to be disappointed. She glanced at her watch. It was 10:00. She planned to catch the Remembrance Day ceremony on her radio. She looked forward to the bagpipes. They always played bagpipes on Remembrance Day. She liked bagpipes.

The man turned and called quietly out to her: ‘One thing. What is the day?’

Ainsley wheeled around. ‘The eleventh.’ She pointed to her poppy.

The man nodded slowly. ‘And the year?’ His face was dead serious.

She was about to laugh. Did he mean that? ‘Two thousand and nine.’ She felt him staring after her as she turned her cart to pull it over the rough sidewalk past the houses facing the city side until she’d reached the top of her own street. Weird sense of humour, that one.

Sarah Sheard is a writer and psychotherapist. Krank is her fourth novel.
www.krankthebook.com
www.sarahsheard.com